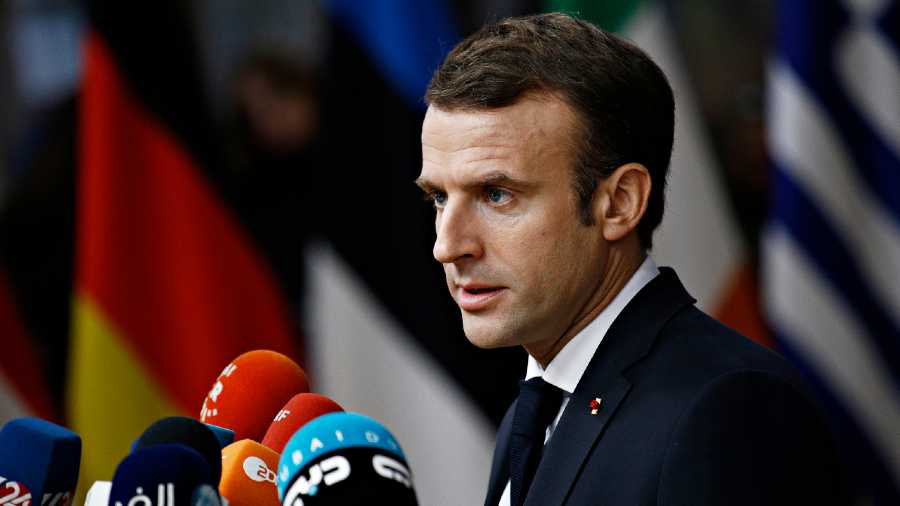 French nationals residing in the union territory of Puducherry (a former French colony) and Chennai voted in the country's Presidential elections, on Sunday.

As many as 4,564 French citizens from Kerala, Tamil Nadu and Puducherry are eligible to exercise their franchise in the first round of the polls in France, official sources said. The polling began at 8 AM and would go on till 7 PM.

"France offers its citizens abroad who are over 18 years of age and have registered to be in the electoral list in the Consulate General of France here to vote in person in the country of residence, an opportunity to vote in the Presidential election, referendums, legislative elections, European elections and election of Councillors of French citizens abroad," a release said.

While the Puducherry region has two polling booths housed on the premises of Consulate General of France and in the French school Lycee Francaise, Karaikal and Chennai have one polling station each.

A number of young and elderly voters turned up at the booths in the forenoon Sunday. A 22-year old voter told PTI that she was doing a course in a college affiliated to Pondicherry University and this was the first time that she was exercising her franchise.

Elderly women were also part of those who cast their votes at a booth in the French Consul General office. A 81-year old woman was seen being helped by an autorickshaw driver to reach the polling booth.

Meanwhile, a large number of people who are eligible to cast their vote exercised their franchise in Chennai.

Consul General of France, Lise Talbot Barre visited Alliance Francaise of Madras- The Indo-French Cultural Centre in Chennai and inspected the arrangements made for holding the polls.

The Alliance Francaise premises is the only polling booth in Chennai while voting is being held in Puducherry (two centres) and Karaikal (one), sources said.

As many as 12 contestants from different political parties are in the fray in the first round. According to sources, if no candidate wins an absolute majority of votes cast on Sunday's first round, a run-off election would be held between the top two candidates on April 24, sources said.

In November 21, with the help of local authorities, the Consulate General of France in Pondicherry and the Bureau de France in Chennai organised elections that had allowed to designate the advisors of the French people of the consular district for a term of six years.