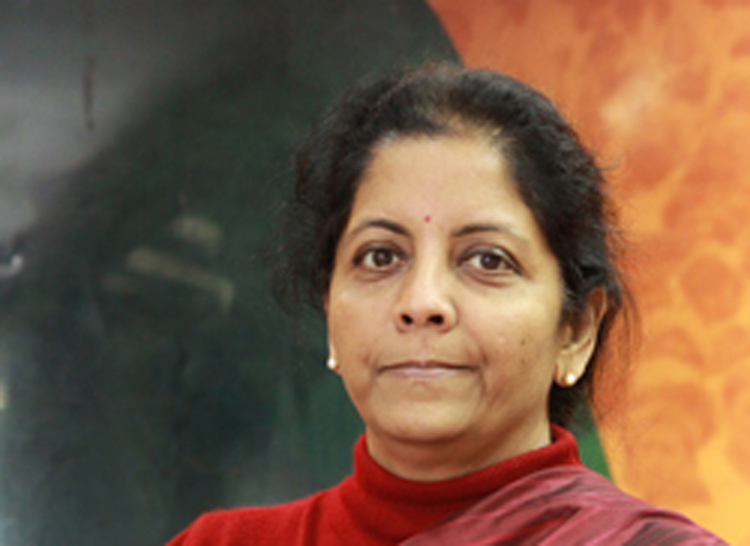 No action can be initiated against senior bank officials for involvement in suspected frauds before a panel formed on Wednesday by the Central Vigilance Commission gives its nod, an official order said.

The commission has created the five-member advisory board for banking and financial frauds for a “first-level of examination” of accused bank officials in the rank of general manager or above.

Wednesday’s move comes a fortnight after finance minister Nirmala Sitharaman had assured bankers that honest commercial decisions taken by them would be protected and a distinction drawn between genuine commercial failures and culpability.

“The advisory board for banking and financial frauds shall function as the first-level of examination, in respect of officials in the rank of GM and above in public-sector banks and equivalent thereof in public financial institutions in case of frauds amounting to more than Rs 50 crore, before such organisations initiate action in matters of banking and financial frauds,” an order from the probity watchdog said.

“Banks have gone through a slightly worrying period wherein decision-making was getting difficult because of the fear of the three Cs (CVC, CBI and CAG). There was concern, and bona fide decisions are not being made by banks because of what they would say (is) undue harassment… (which) happens because of these agencies pursuing cases,” Sitharaman had said.