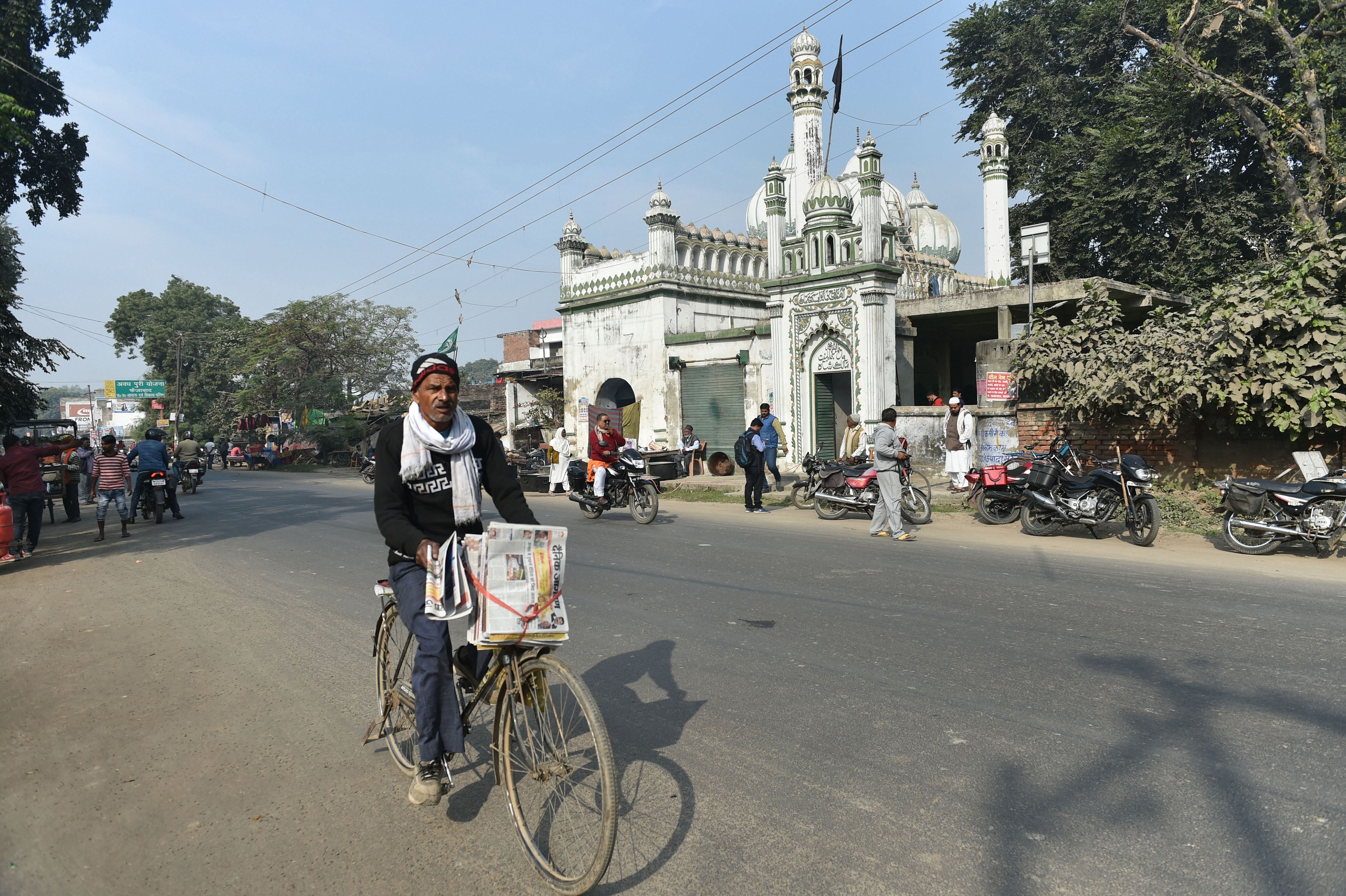 Four petitions were filed in the Supreme Court on Friday seeking review of its November 9 verdict on the Ayodhya land dispute.

A 5-judge bench, headed by then Chief Justice Ranjan Gogoi, had in a unanimous verdict on November 9 decreed the entire 2.77-acre disputed land in favour of deity 'Ram Lalla' and also directed the Centre to allot a 5-acre plot to Sunni Central Waqf Board for building a mosque in Ayodhya.

Four separate fresh review petitions have been filed by Maulana Mufti Hasbullah, Mohd Umar, Maulana Mahfoozur Rehman and Mishbahuddin, who are supported by the All India Muslim Personal Law Board (AIMPLB).

In a press release, the four review petitioners through their counsel M. R. Shamshad, said that AIMPLB had decided on November 17 that it would support filing of review pleas in the matter.

On December 2, the first review petition in the case was filed by Maulana Syed Ashhad Rashidi, legal heir of original litigant M. Siddiq and Uttar Pradesh chief of Jamiat Ulama-e-Hind, saying that 'complete justice' could only be done by directing reconstruction of Babri Masjid.

While key litigant, the Uttar Pradesh Sunni Central Wakf Board, decided against challenging the verdict, Maulana Syed Ashhad Rashidi has sought review of the verdict on 14 counts.

In his review plea, Maulana Mufti Hasbullah has said that the top court should reconsider the 'grave injustice' to a community in a title suit.

'Title could not have been given to Hindu parties on the basis of exclusive possession of entire site which never existed at any point in time with the Hindus since it is admitted that Muslims entered and prayed at the site till December 1949, and later prevented from doing so because of the attachment while unfairly permitting Hindu worship following criminal trespass,' Hasbullah said in his plea, which has been settled by senior advocates Rajeev Dhavan and Zafaryab Jilani.

The plea said that the November 9 verdict 'condones serious illegalities of destruction, criminal trespass and violation of rule of law, including damaging the Mosque and eventually destroying it'.

'The judgment erred in accepting the juristic personality of the idol entitled it to the three-domed structure and the courtyard while holding that the idol was illegally and forcibly put there. An idol as deity cannot be simultaneously illegally placed and legally valid to claim the title,' Hasbullah said in his plea.

It said since it is undisputed that Muslims were praying on the site till December 16, 1949, and entered the Mosque through the outer courtyard, this fact proves that the Hindus were never in exclusive possession.

'The court erred in not considering that there was a dedication of the mosque which was self-evident from the inscriptions,' it said, adding, 'the judgment erred in holding that the waqf was not established by 'user' though continuous possession and prayer were shown at all times.'

'It also wrongly assumed that prayers did not take place at mosque before 1857 but used 1857 onwards alone as relevant,' one of the review petitions said.

It further said, 'the judgment under review erred in allotting alternate land of 5 acres to the Sunni Waqf Board under Article 142 even though the same was not pleaded for.'

In the first review plea, Rashidi has sought an interim stay on operation of the verdict in which it had directed the Centre that a trust be formed within three months for construction of the temple at the site.

Rashidi has also questioned the direction asking the Centre and the Uttar Pradesh government to allot a 5-acre land for construction of a mosque at a prominent place in Ayodhya, saying that such a prayer was never made by the Muslim parties.

It was also submitted that despite acknowledging several illegalities committed by the Hindu parties, including the destruction of the mosque at the disputed site, the apex court condoned them and granted the land to them.