Row over appointment of expert panel 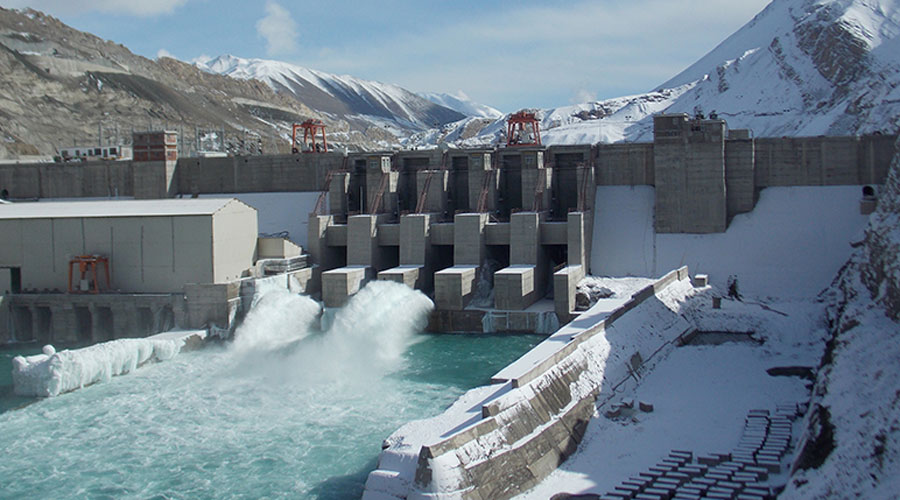 The Affected Citizens of Teesta noted that the ruling Sikkim Krantikari Morcha had all along been opposed to the project to honour the sentiments of the local Lepcha people.
Picture courtesy: nhpcindia.com
Rajeev Ravidas   |   Siliguri   |   Published 15.08.20, 02:08 AM

The Affected Citizens of Teesta (ACT) has expressed “shock and disappointment” over the way the Sikkim government has sought to power NHPC’s proposed Teesta Stage IV project at Dzongu in North Sikkim by appointing an expert panel.

The ACT noted that the ruling Sikkim Krantikari Morcha had all along been opposed to the project to honour the sentiments of the local Lepcha people.

Gyatso Lepcha, ACT secretary, said the appointment was even more shocking because the matter was sub-judice. “There is a writ petition pending before the honourable High Court of Sikkim challenging the social impact assessment on the power project. Despite the matter being sub-judice, it seems the government is hell-bent on doing the bidding of the NHPC,” he told The Telegraph on phone.

Dzongu is considered to be the natural habitat and reserve of the Lepchas, who are acknowledged as the original inhabitants of the Himalayan state. The ACT is fundamentally opposed to the power project in the area, and has been at the forefront of the long-drawn protest campaign.

He sought the help of all environmental organisations, civil society, universities, and others to save the last stretch of the Teesta river that has not been exploited for commercial purpose and, equally, the land which is indigenous to the Lepchas.

The Lepchas as a community have been opposed to the project since the time it was conceptualised in the early years of the 21st century. Famously, in the latter part of the last decade, two Lepcha youths from Dzongu had sat on a hunger strike from June 22, 2007 to September 27, 2009 against the project.

Officials in the power department pleaded ignorance on the issue of the appointment of the expert panel.

Jacob Khaling, who is both the spokesman for the SKM and political secretary to chief minister P. S. Tamang (Golay), did not take calls from this correspondent.