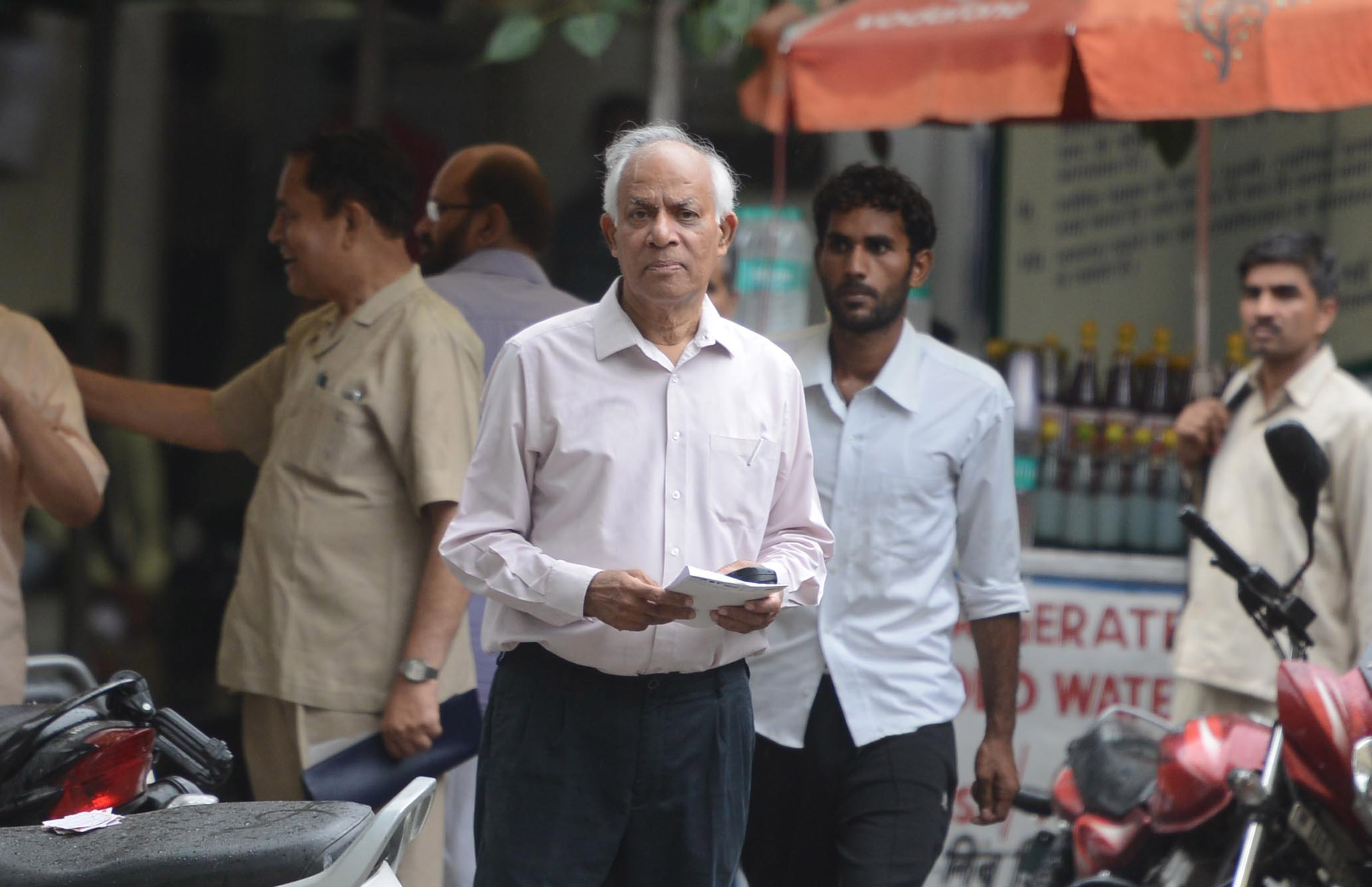 A Delhi court on Friday held ex-coal secretary H.C. Gupta guilty of corruption and criminal conspiracy in a coal scam case relating to the allotment of coal blocks in West Bengal.

The case pertains to alleged irregularities in the allocation of Moira and Madhujore (North and South) coal blocks in West Bengal to VMPL. In September 2012, the CBI had registered an FIR in the case.

All the five convicted persons have been taken into custody by the court, which fixed December 3 for hearing arguments on the quantum of punishment.

They may get a maximum seven-year jail term.

The court had on August 19, 2016, framed charges, including cheating and criminal conspiracy, against Gupta, the two public servants, the firm and its two officials in the case. They all had pleaded not guilty and claimed trial. All the accused were currently out on bail.

The court had put on trial all the accused in the case, in which the CBI's closure report was earlier rejected by the court, asking the probe agency to further investigate the matter.

Around eight different charge sheets have been filed against Gupta and proceedings are going on separately in each case.

On July 25, 2014, the Supreme Court had approved the appointment of additional sessions judge Parashar as special judge to deal with all coal scam cases.