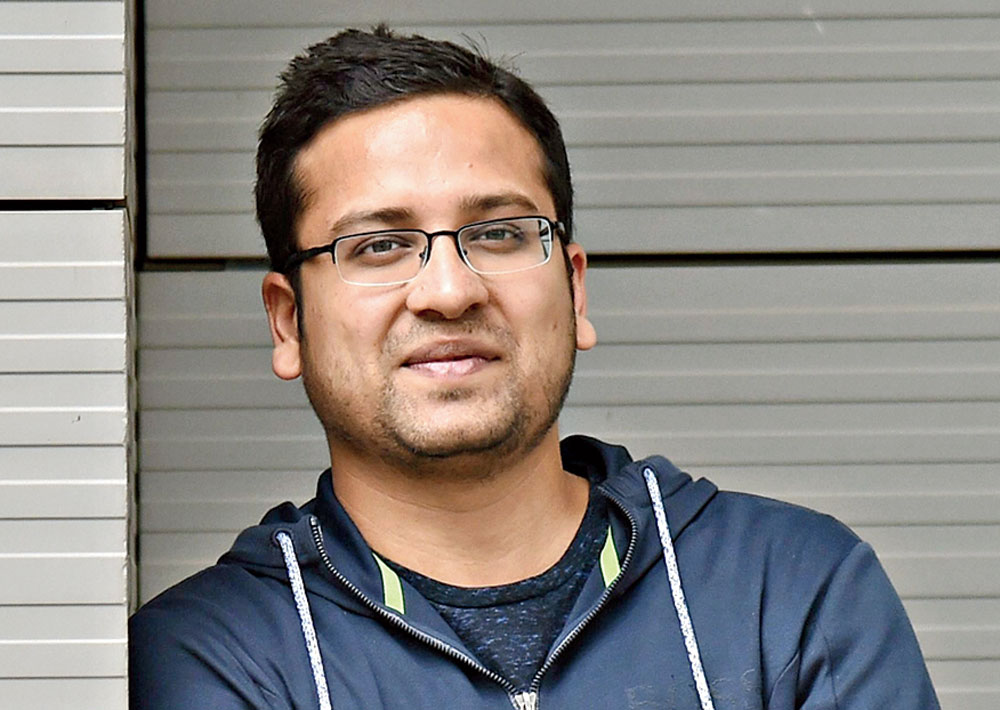 The sudden turn of events means that the two co-founders of Flipkart — Binny Bansal and Sachin Bansal — have now left the organisation.

Sachin had sold his entire 5.5 per cent stake for about $1 billion and stepped away at the time Walmart signed the deal with Flipkart. Binny had sold a little over 1 per cent at that time.

There have been suggestions that Walmart — the $500-billion retailing giant dubbed the Beast of Bentonville — has been planning to make sweeping changes at India’s biggest online shopping platform as it braces for competition with Amazon Inc., a big US rival.

The US retailing behemoth has already said it may float Flipkart publicly within the next four years.

Walmart said Binny had been contemplating a transition for some time and that the companies had been working together on a succession plan. Binny’s sudden exit will accelerate the process.

The two Bansals had formed Flipkart in 2007. Binny, who, like Sachin, graduated from the Indian Institute of Technology in Delhi, had worked in Amazon for nine months before deciding to set up India’s biggest e-commerce platform.

Binny Bansal, the 37-year-old chief executive officer of the Flipkart group, resigned on Tuesday after an investigation into an issue of “serious personal misconduct”.

Walmart, which acquired a 77 per cent stake in the Flipkart group in May for $16 billion, including $2 billion of new equity funding, said Binny had denied the allegations and the investigation into the incident had not turned up any wrongdoing.

Kalyan Krishnamurthy, who heads the company’s main Flipkart e-commerce operation, will now act as chief executive for the broader group of businesses that include apparel websites Myntra and Jabong.

“His decision (to quit) follows an independent investigation done on behalf of Flipkart and Walmart into an allegation of serious personal misconduct,” Walmart Inc. said in a statement. “He strongly denies the allegation. Nevertheless, we had a responsibility to ensure the investigation was deliberate and thorough.”

Details about the incident were not immediately revealed. Some reports claimed it related to a charge of sexual misconduct dating back a few years but Binny had not reported the incident to Walmart at the time of the acquisition.

A source said a person who is not a Flipkart employee had levelled a charge of sexual misconduct against Binny in July but had not made a police complaint.

Walmart said while the investigation “did not find evidence to corroborate the complainant’s assertions against Bansal, it did reveal other lapses in judgement, particularly a lack of transparency, related to how Binny responded to the situation. Because of this, we have accepted his decision to resign”.

In a letter he wrote to Flipkart employees, Binny attributed his decision to step down to a “serious personal allegation” made against him.

“My plan was to continue in my current role for a few more quarters to continue the transition after closing the deal with Walmart. However, my decision to step down has been accelerated by certain personal events that have taken place in the recent past,” he wrote in the 600-word letter he mailed to the Flipkart family.

“These events relate to a claim of serious personal misconduct made against me, which was uncorroborated after a thorough investigation completed by an independent law firm. “The allegations left me stunned and I strongly deny them. The investigation, however, did bring to light lapses in judgement, particularly a lack of transparency, related to how I responded to the situation,” he said.

“These have been challenging times for my family and me. I am concerned that this may become a distraction for the company and the team. In light of these circumstances, I feel it is best to step away as Chairman and Group CEO,” he added.

Binny, who has a 4.24 per cent stake in Flipkart, will continue on the board.