Such trips do not necessarily have to happen through official channels, says ministry spokesperson 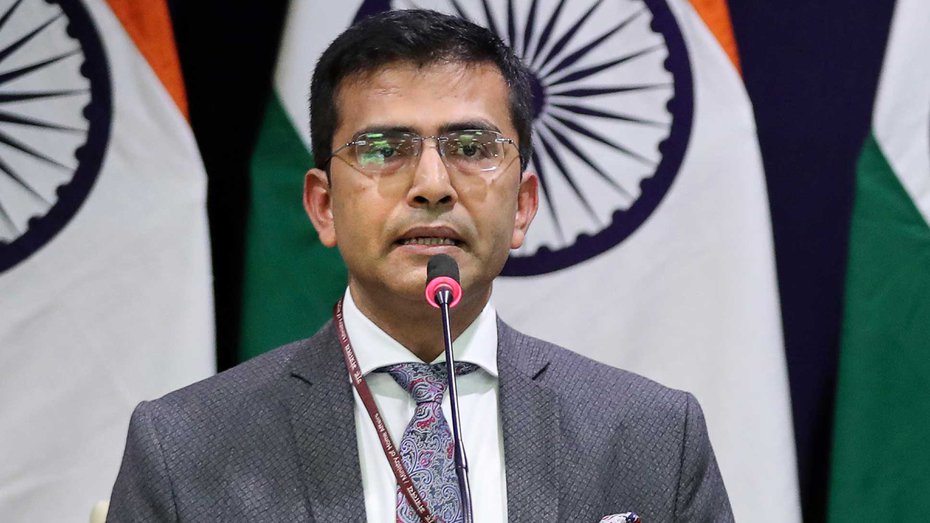 The external affairs ministry, which had not spoken a single word during the visit of the European members of Parliament, today came out with a statement to say that such trips do not necessarily have to happen through official channels.

During the visit, there were questions raised on whether the foreign ministry was involved in organising the trip that seemed to have the involvement of a business broker called Madi Sharma. The EU said its Parliament was not involved, and that the MEPs had visited in their personal capacity.

The Congress has also blamed the Narendra Modi-led government of internationalising the Kashmir issue by bringing in MEPs while it did not allow Opposition leaders and parliamentarians to visit the Kashmir Valley.

Ministry spokesperson Raveesh Kumar said the important point was whether such an engagement serves larger national interests. 'We feel that such exchanges are part of people-to-people contact,' Kumar said. The visit was not at all internationalisation of the Kashmir issue, he added.

Kumar also asserted that the views of the MEPs reflected their understanding of the ground reality and the threat of terrorism in Kashmir.

The visit was not about ceding of ground on Kashmir, he said.