The government has given yet another extension to a panel set up to prepare a draft national education policy even as some experts voiced doubts over whether any recommendations could be implemented in the last year of the current regime. 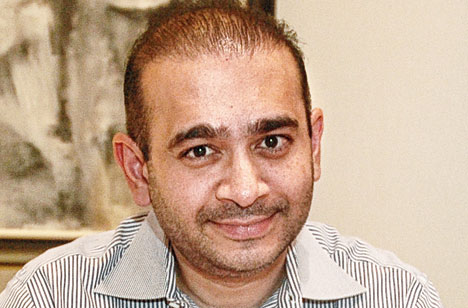 New Delhi: The government has given yet another extension to a panel set up to prepare a draft national education policy even as some experts voiced doubts over whether any recommendations could be implemented in the last year of the current regime.

"The committee had prepared a policy. But some more suggestions have come which need to be discussed within the committee. The minister has given extension till August 31," one of the members told The Telegraph.

Committee sources said the extension was granted following a breakfast meeting Javadekar held this week with the members.

Asked about the policy at a press conference on Monday, Javadekar had said it would be ready this year.

The panel, whose second extension was to end on June 30, has got time till August 31 to submit the draft policy. Its earlier extensions were of three months each.

The committee had been set up in June last year and was to submit the draft by December 2017.

Professor R. Govinda, former vice-chancellor of the National Institute of Educational Planning and Administration (NIEPA), said a policy aims to reform certain actions. "Ideally, a policy should come at the beginning of a new government so that there is enough time to take action. Having a policy towards the end of the term does not carry much weight."

A national education policy (NEP) was part of the BJP's election manifesto in 2014. When the NDA came to power, the HRD ministry started consultations with gram panchayats and other stakeholders. A committee was later set up under former cabinet secretary T.S.R. Subramanian to draft a policy.

The Subramanian committee had submitted a draft policy in May 2016 but the HRD ministry viewed the report as "inputs" and set up another panel in 2017.

Professor J.S. Rajput, former director of the National Council of Educational Research and Training and a member of the Subramanian panel, said the extension given to the Kasturirangan committee was justified because of the complexities of the subject.

"A visionary, pragmatic and futuristic education policy is needed which would meet the need of every section within and outside the country. To arrive at such a policy, which is acceptable to everyone, is not an easy job. I think the committee should be supported in its work," Rajput said, adding the Subramanian panel had been granted four months' extension.

According to expected official procedure, the HRD ministry would discuss internally the recommendations once the Kasturirangan panel submits its report and prepare an actionable roadmap.