The police asked Abdul Rehman to return to Delhi 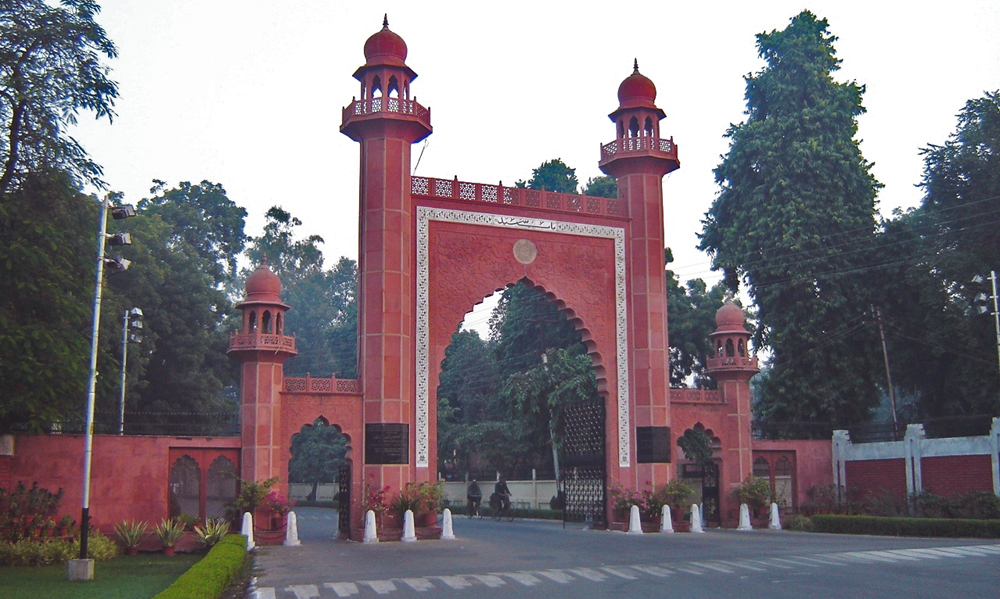 The former IPS officer from Maharashtra told reporters that he was served a notice by the police stating that his presence at AMU could lead to a law and order problem
(Wikimedia Commons)
PTI   |   Aligarh   |   Published 03.02.20, 08:35 PM

An IPS officer who had resigned in protest against the Citizenship (Amendment) Act has been detained by police to prevent him from addressing students of Aligarh Muslim University.

The police asked Abdul Rehman, who had quit in December last year as special inspector general of police, to return to Delhi.

The former IPS officer from Maharashtra told reporters that he was served a notice by the police stating that his presence at AMU could lead to a law and order problem. He decided to comply with the missive “and would come back” again after he gets permission, he said.

Rehman said the police told him that his presence at the AMU could be misused by some people as an excuse to instigate trouble on the campus.

“I agreed to return because I am a law-abiding citizen and my purpose to visit the AMU was only to speak on the CAA and not provoke any trouble,” he said before leaving Aligarh.

Rehman said he was invited to the university on Sunday by the AMU Students Co-ordination Committee to address them on the new law.

Lucknow police on Monday arrested a young man for threatening the anti-Citizenship (Amendment) Act protesters who are on dharna at Ghanta Ghar in the state capital since January 17, reports our special correspondent.

Sharvan Sharma, a 25-year-old from Unnao, had posted a message on Facebook on January 30 that he was getting ready to attack the protesters at the iconic clock tower.

“I have arranged a pistol and the target would be Lucknow’s Ghanta Ghar,” he had written. The post was removed after two days.

Sharma, an employee of a private firm, had completed a diploma in civil construction from a private college in the state capital last year.