Eviction fear in J&K over ban 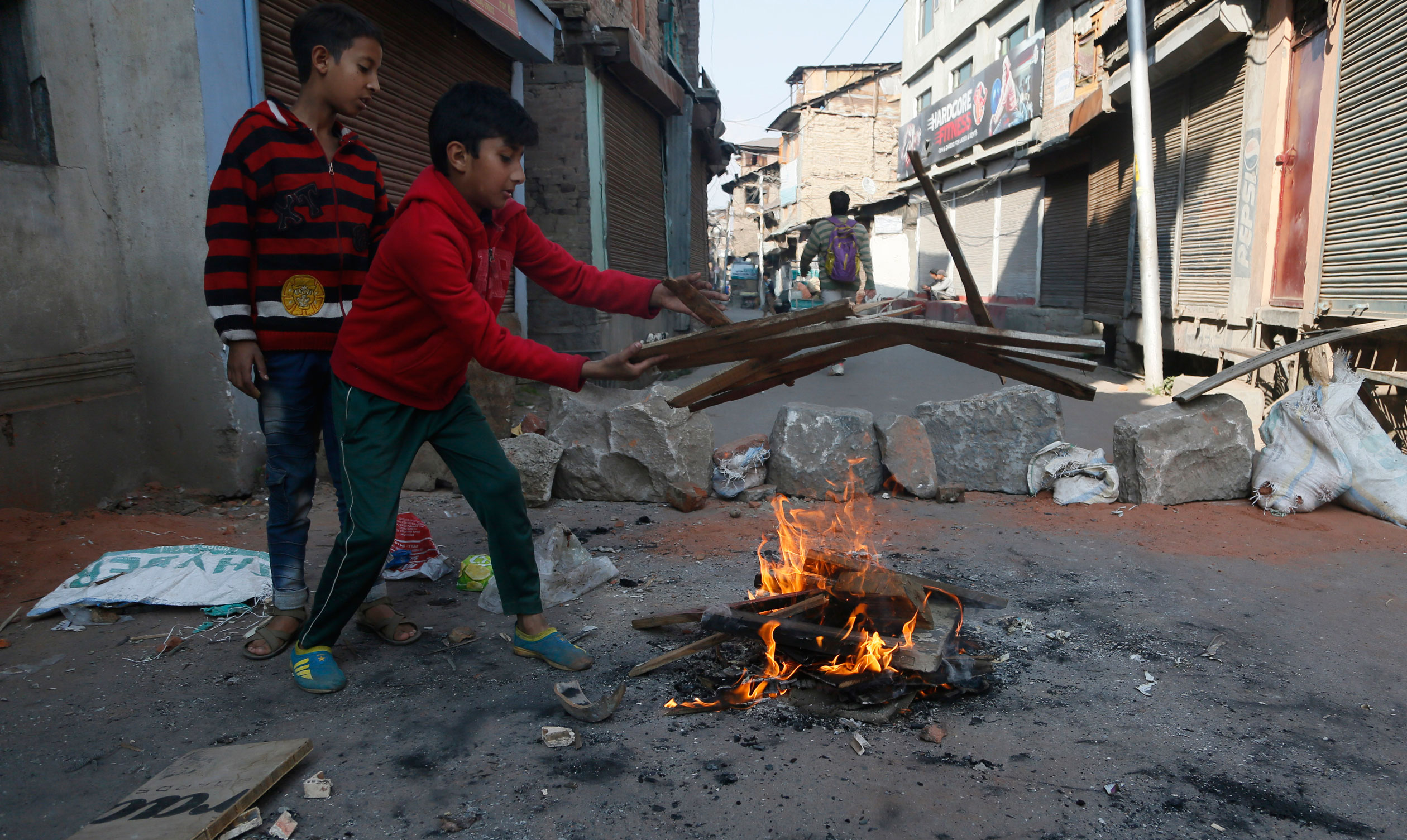 The Jammu and Kashmir administration has issued notifications banning civilian constructions and repairs near the army’s field ordnance depots in various Valley districts except if they are approved by the army or top district officials, triggering fear that it could be a prelude to evicting thousands of residents from their homes.

Many people in Jammu and Kashmir believe the erstwhile state’s special status was scrapped to facilitate the settlement of outsiders to change the region’s demography. The army and the Valley administration dispelled such fears and said it was a “country-wide phenomenon” and an “age-old practice”.

The notifications have been issued following the instructions of the defence ministry and under provisions of the Works of Defence Act (WODA), 1903, which is applicable in the whole of the country, they said.

An officer said the notifications for Jammu and Kashmir were issued following the issuance of WODA notifications by the defence ministry on July 13.

While notifications by the districts’ administration ban constructions and repairs, a WODA notification on Srinagar’s Indra Nagar locality, which is adjoining a field ordnance depot, asks the district magistrate to ensure “that the said land may be kept free from buildings and other obstructions”.

Kashmir’s divisional commissioner Baseer Khan said the ban had been imposed only “up to a distance” (500 to 1,000 yards) of field ordnance depots). “There is nothing new in it. It is an age-old thing,” Khan told this newspaper.

An army officer allayed “apprehensions” of the locals that they would be evicted and said it was a “country-wide phenomenon”.

High court lawyer Zaffar Qureshi, who lives in Indra Nagar and is planning to file a petition in court on behalf of the locals, said the old constructions could be removed next. “They (authorities) have the power to remove the constructions, for which people will be compensated. (So) it is not just apprehension, but they (government) can do it,” he said.