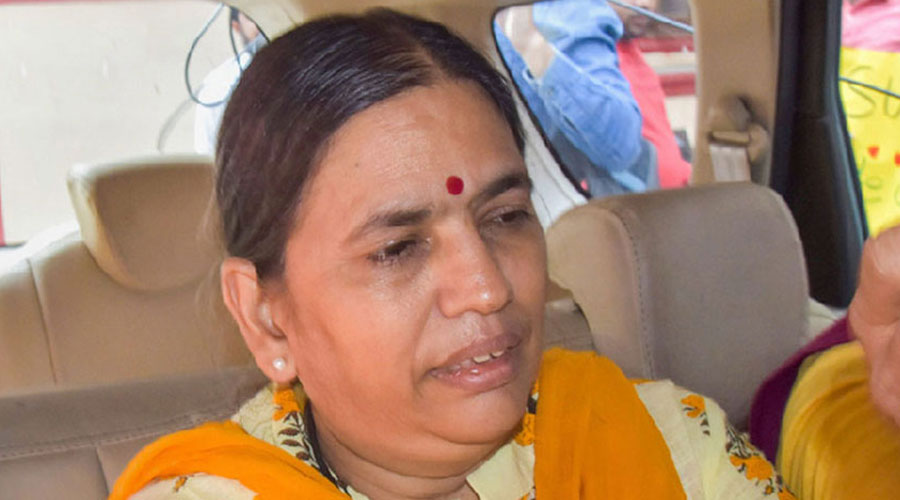 Activist Sudha Bharadwaj, an accused in the Elgar Parishad-Maoist links case, was on Thursday released from a prison here on bail, after spending three years in jail.

Bharadwaj was granted default bail by the Bombay High Court on December 1. The HC had then directed a special NIA court to decide on the conditions to be imposed on her.

On Wednesday, the special NIA court directed Bharadwaj to be released on bail on a bond of Rs 50,000.

Following the completion of formalities, Bharadwaj walked out of the Byculla women's prison on Thursday afternoon.

As she sat in a waiting car, Bharadwaj waved out at media persons waiting outside the jail.

Bharadwaj was arrested in August 2018 under provisions of the stringent Unlawful Activities (Prevention) Act (UAPA).