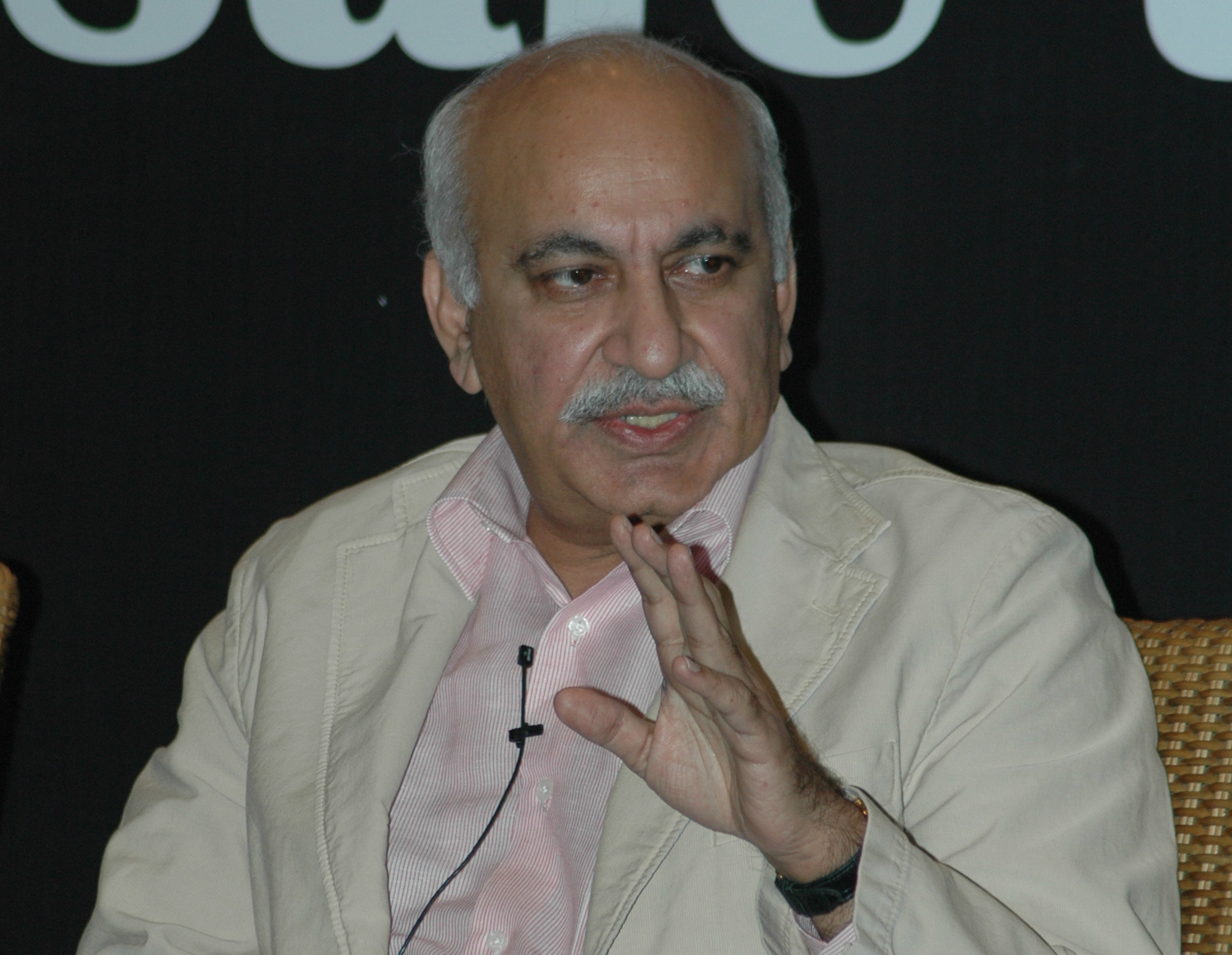 The Editors Guild of India said on Friday it is tracking fresh allegations of sexual harassment against M.J. Akbar and is discussing its future course of action on his membership.

Akbar is a past president and continues to be a member of the guild.

The statement came after Pallavi Gogoi, a US-based editor of a leading media house, accused the former Union minister of raping her in India 23 years ago.

Journalist accuses MJ Akbar of raping her 23 years ago

The guild said it is “tracking with great concern fresh, and serious allegations of sexual misconduct” against Akbar.

“In accordance with the decision of the Guild’s last EGM (extraordinary general meeting), as ratified at the subsequent meeting of the executive, membership of those editors, whose profession has changed from journalism goes dormant. Mr Akbar’s membership is also therefore dormant,” the statement said.

The guild said that as provided by its constitution, the executive committee is writing to Akbar to respond to these allegations. “His response will then be put up to the executive. A decision on his membership will be taken once this due process is completed.”