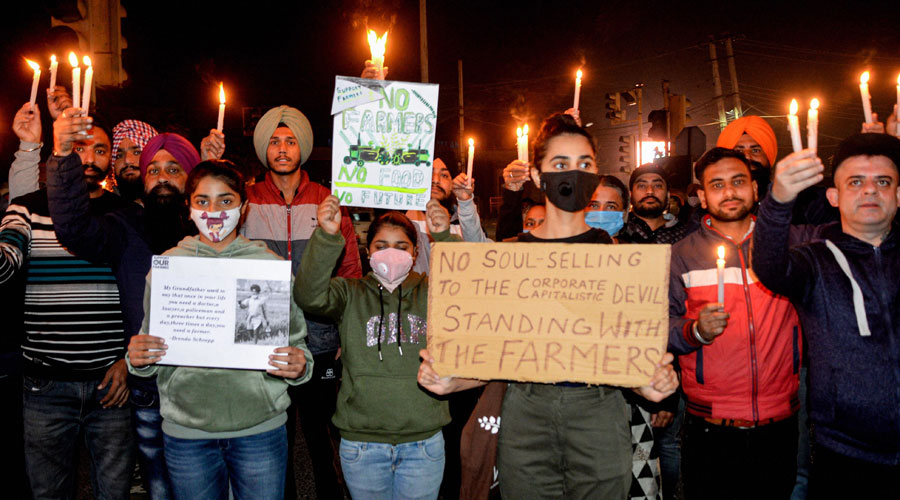 The Editors Guild of India on Friday expressed concern over the news coverage of the farmers’ protest, saying certain sections of the media were trying to delegitimise it by labelling the protesters “Khalistanis” and “anti-nationals” without proof.

This goes against the tenets of responsible and ethical journalism, and such actions compromise the credibility of the media, the Guild said in a statement. “The Editors Guild of India is concerned about the news coverage of the farmers’ protest in the national capital, wherein certain sections of the media have been labelling them as ‘Khalistanis’, ‘anti-nationals’, and other such terms to delegitimise the protests without any evidence or proof,” the Guild said.

It advised media organisations to “display fairness, objectivity and balance in reporting farmers’ protests, without displaying partisanship against those who are exercising their constitutional rights to express themselves. Media should not be complicit to any narrative that derogates dissent stereotypes to protesters based on their attire and ethnicity”.