Sources close to leader of the Opposition Ramesh Chennithala, whom Ramesh has been implicating publicly, claimed vindication 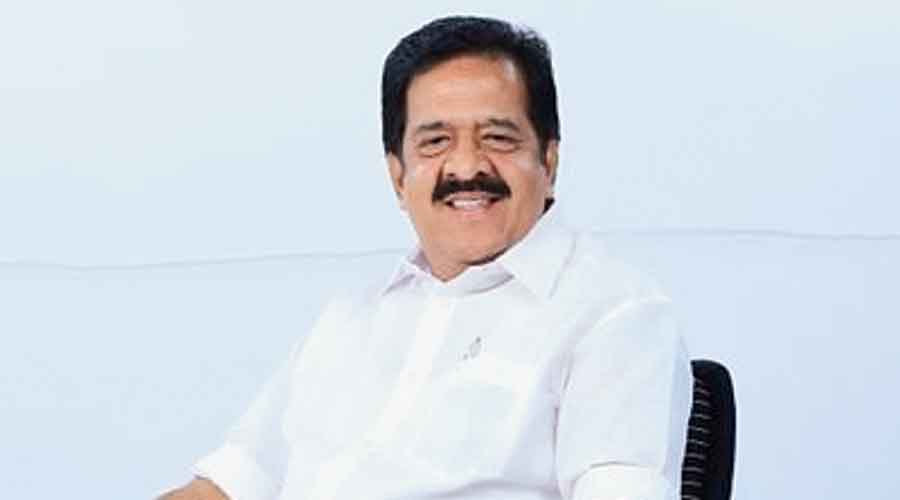 Kerala High Court on Monday asked a magistrate’s court to consider a lawyer-activist’s petition to act against a bar owner accused of using an edited audiotape to implicate senior Opposition leaders in a bribery case.

It said the judicial magistrate’s court, which had rejected the petitioner’s original plea to act against Biju Ramesh citing jurisdiction, did have the jurisdiction to dispose of the petition. The high court order does not comment on the merit of the allegation of furnishing doctored evidence against Ramesh.

Sources close to leader of the Opposition Ramesh Chennithala, whom Ramesh has been implicating publicly, claimed vindication.

Ramesh has alleged that several ministers from the state’s previous Congress-led UDF government, headed by Oommen Chandy, as well as then state Congress president Chennithala had taken bribes from bar owners promising to revoke a ban on standalone private bars. (The ban was revoked only after the Left came to power in 2016.)

Chandy’s government had in 2014 cancelled the licences of standalone private bars, allowing liquor sales only at star hotels or state-owned outlets.

The same year, CPM veteran and then leader of the Opposition V.S. Achuthanandan accused then finance minister K.M. Mani — leader of the Kerala Congress (Mani) — and Congress ministers K. Babu and V.S. Shivakumar of accepting bribes with the promise to revoke the ban.

This prompted state police’s vigilance and anti-corruption bureau to file a case in a vigilance court, presided over by a district judge, in 2014.

The following year, Ramesh approached the judicial magistrate’s court and furnished an audio CD that purportedly contained discussions about the alleged bribes at a meeting of bar owners.

He later explained he had not placed the material before the vigilance court because he didn’t want it to fall into the hands of the vigilance bureau, which he did not trust.

Last November, Ramesh brought the controversy back to life by repeating his charges at a series of media interactions. He had earlier accused only the former ministers but this time implicated Chennithala as well.

Lawyer-activist Sreejith Premachandran then petitioned the magistrate’s court to act against Ramesh. When the court rejected his plea saying the petition should be filed before the vigilance court, he approached the high court.

The exact contents of the 80-minute CD have never been made public.

K.R. Subash Chandran, a Kerala-based lawyer who is not connected with the case, said the high court order means the allegation against Ramesh will be handled by the magistrate’s court. “The main bar bribery case will continue with the vigilance court,” he said.

Ramesh claims to have recorded the entire proceedings of a core committee meeting of the Kerala Bar Hotel Association on December 31, 2014, using his mobile phone.

After the high court order, an unfazed Ramesh told a news conference he was ready to face any inquiry and denied having edited the tapes.

“The vigilance (and anti-corruption bureau) can proceed with the case since the names of all those involved are clearly audible in the recording,” he said.

“I had given the device (mobile phone) and the recording to the magistrate since I suspected that vigilance would destroy the evidence.”

Chennithala was busy at a meeting in Delhi. A source close to him said the high court order had vindicated what the UDF leaders had all along maintained.