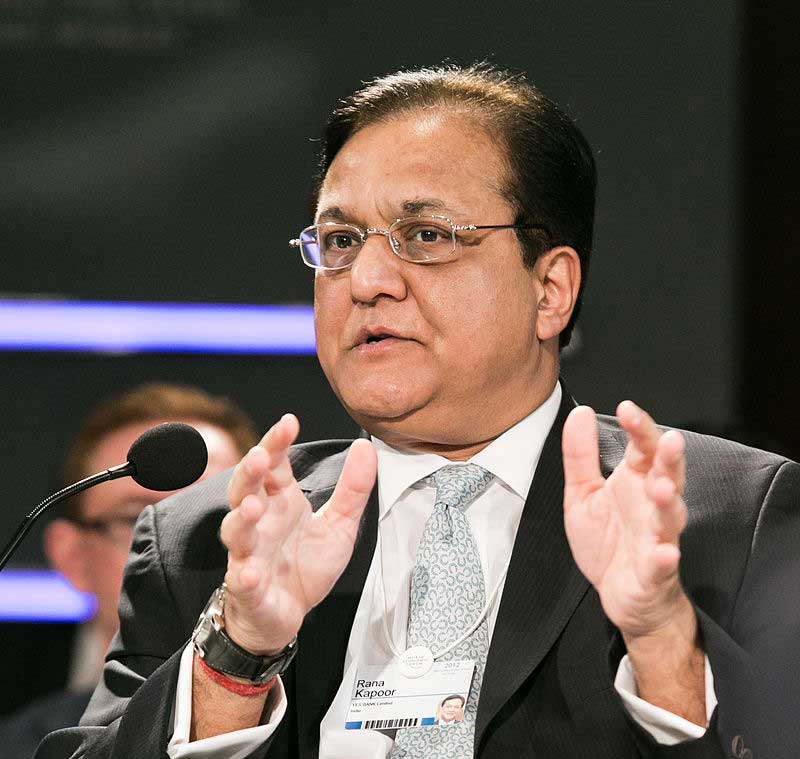 The Enforcement Directorate on Friday raided the Mumbai residence of Yes Bank founder Rana Kapoor in connection with a money laundering probe against him, officials said.

The officials said the raid was being carried out at Kapoor's Samudra Mahal residence in the western metropolis.

The action is being conducted under the Prevention of Money Laundering Act and is aimed at collecting more evidence, the officials said.

The central agency is probing Kapoor's role in connection with the disbursal of a loan to a corporate entity and the subsequent alleged kickbacks that were reportedly received in his wife's accounts.

Some other alleged irregularities are also under the agency's scanner, the officials added.