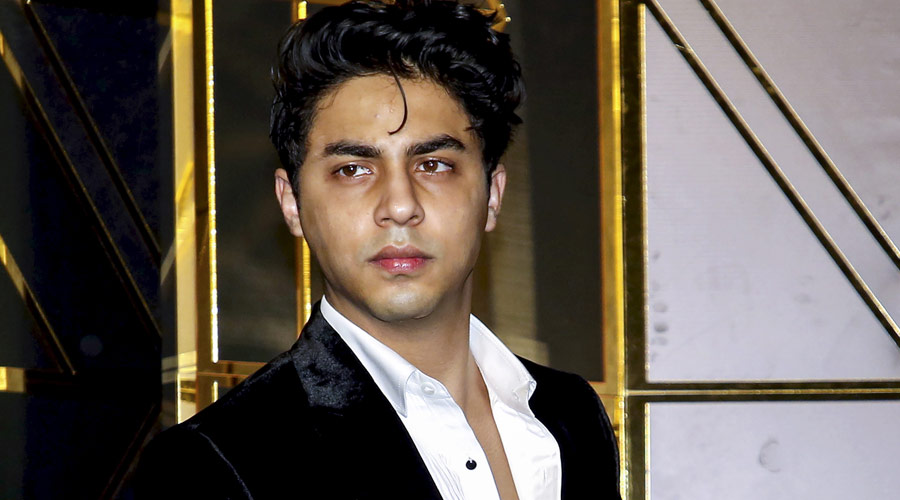 Aryan Khan's arrest and incarceration for more than three weeks was unjustified as no drugs had ever been seized from him, his lawyer said here on Friday.The Narcotics Control Bureau (NCB), which filed a charge sheet with regard to alleged drug seizure from a cruise ship off the Mumbai coast last October, told a court earlier in the day that Aryan Khan and five others were not named due to "lack of sufficient evidence".

"Aryan's arrest and detention was unjustified, more particularly when he was not found in possession of any drugs. There was no evidence of any kind," said his lawyer Satish Maneshinde, reacting to the development.Advocate Sana Raees Khan, the lawyer of co-accused Avin Sahu, said it was a clear case of "false implication."Sahu, the first person to get bail in the case, too was not named in the charge sheet.

"He became a scapegoat in this case because of the hype created around it...there was no incriminating evidence on record to connect Avin with any nexus or conspiracy," she said.

The NCB SIT had earlier found "grave irregularities" and gaps in the probe of the Mumbai drugs-on-cruise case with officials saying its first team that arrested Bollywood superstar Shah Rukh Khan's son Aryan did not follow rules like mandatory medical test of accused, video recording of the raids and corroborate evidence for WhatsApp chats.

NCB director general (DG) S N Pradhan told reporters that there were "shortcomings" in the investigation and WhatsApp chat of accused had no "physical corroborative evidence" as required to prove the charges in the court.

The Narcotics Control Bureau (NCB) on Friday filed a nearly 6,000-page charge sheet before a Mumbai court against 14 accused in this case of 2021 even as it did not charge six, including Aryan Khan, due to lack of sufficient evidence.

Talking about the role of Khan, who spent 26 days in jail before getting bail in the case, NCB deputy director general (operations) and SIT chief Sanjay Kumar Singh said the "basic premise" that his friend (Arbaaz Khan) was carrying drugs for him has not been proven and was found to be "fallacious".

"His friend (Arbaaz Khan) denied that he carried drugs for Aryan Khan. In fact, he told the SIT that Aryan Khan had asked that no drugs should be brought on the cruise as NCB was very active," DDG Singh said.

He said no evidence was found against Aryan to corroborate that he either consumed, procured or was in any conspiracy, including international linkages with regard to narcotics, and hence the charges against him do not stand legal scrutiny.