Advertisement
Home / India / Doctor count in India below WHO norm

Doctor count in India below WHO norm 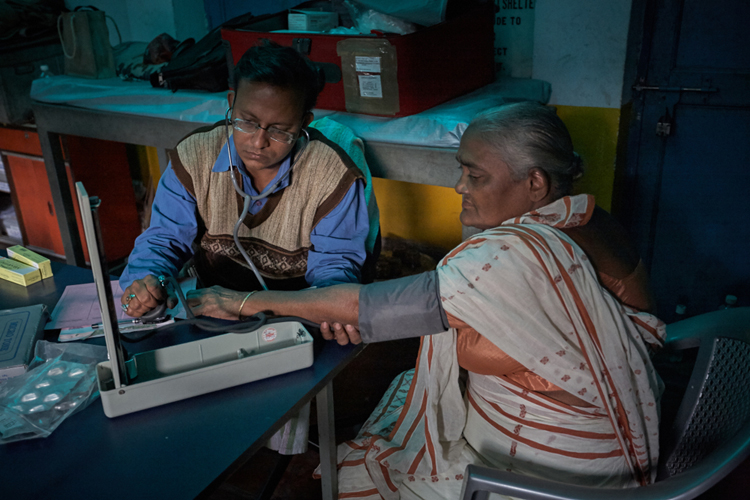 The country has one doctor for every 1,445 Indians, lower than the WHO-prescribed norm of one doctor for 1,000 people, the government told Parliament on Tuesday.

The Indian figure has been calculated on the current population estimate of 135 crore.

Union minister of state for health Ashwini Choubey told the Rajya Sabha that 1,159,309 allopathic doctors were registered with the state medical councils and the Medical Council of India (MCI) as on March 31.

Assuming an 80-per cent availability, it was estimated that around 9.27 lakh doctors were available for active service, which put the allopathic doctor-patient ratio at 1:1445, the minister said.

Besides, there were 7.88 lakh ayurveda, unani and homoeopathy doctors in the country and assuming an 80-per cent availability, it was estimated that around 6.30 lakh doctors practising traditional systems of medicine were available for service.

Considered together with allopathic doctors, it threw up a doctor-patient ratio of 1:860, Choubey said. The ratio suggested by the World Health Organisation in this regard was 1:1000, he added.

Choubey stressed that public health and hospitals being state subjects, the primary responsibility to provide healthcare facilities to citizens was with the state governments.