29-year-old network engineer arrested on the charge of murder 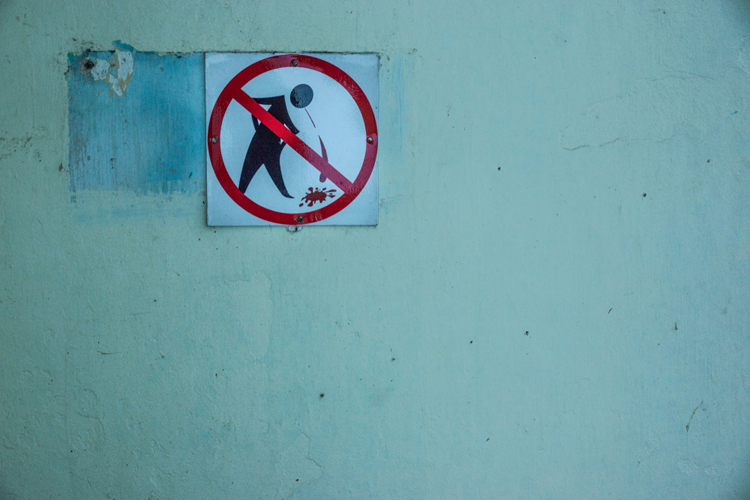 A 26-year-old driver was killed in Delhi after a fight with another person over spitting in public, police said on Thursday.

The deceased has been identified as Ankit, a resident of Bhai Veer Singh Marg, Karnataka Sangeet Sabha.

On Tuesday, Ankit had objected to spitting by Praveen in Mandir Marg area and an argument broke out between them, according to police.

On Wednesday, they fought at Shaheed Bhagat Singh Complex in central Delhi over the same issue.

Police received information about the incident at 8.30pm, a senior officer said.

“It was found that Ankit and 29-year-old network engineer Praveen, a resident of Raja Bazar, fought over the issue of spitting. During the fight, they both got injured and were rushed to RML Hospital,” deputy commissioner of police (New Delhi) Eish Singhal said.

Praveen has been arrested on the charge of murder, Singhal said.