Delhi questions US right to speak on hate 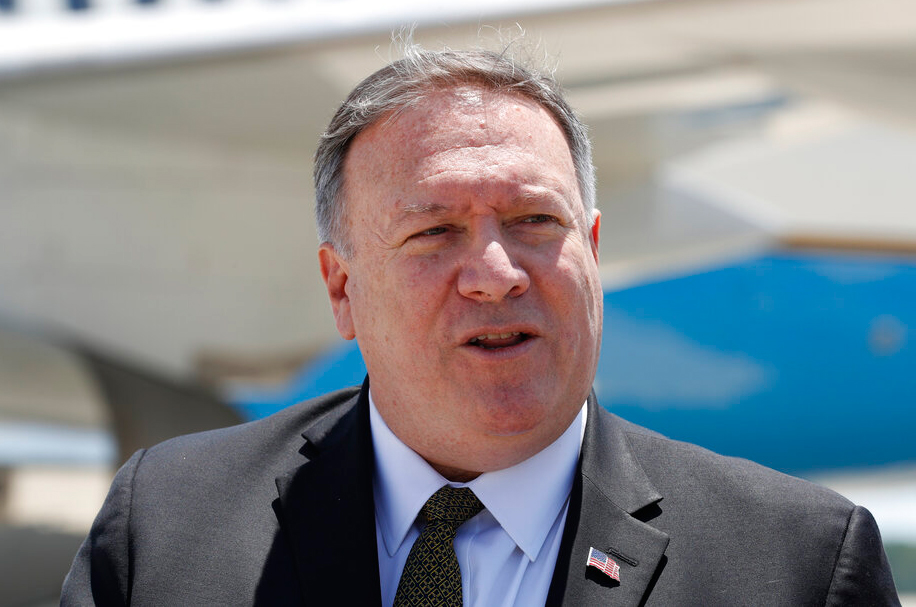 The external affairs ministry said on Sunday that no foreign government had the locus standi to comment on Indian citizens’ “constitutionally protected rights”, a day after the BJP protested a US state department report that criticised party members for hate speech and alleged state protection to cow vigilantes.

On Saturday, the BJP had said that the report, released on Friday by US secretary of state Mike Pompeo who is scheduled to visit India this week, “shows clear bias against the Modi government and the BJP”, arguing that it was based on a presumption “that there is some grand design behind anti-minority violence”.

All of Saturday, the external affairs ministry remained silent on the report, which said mob attacks by Hindu extremists on Muslims and others continued in India in 2018 on the basis of rumours that the victims had traded or killed cows for beef.

The silence had triggered speculation that the upcoming Pompeo visit might have contributed to the delay in responding. The response on Sunday was similar to the ones the Indian government has customarily issued to such findings. The ministry refused to comment on whether the issue would be taken up with the US during Pompeo’s visit.

Reacting to the United States Commission on International Religious Freedom (USCIRF) Report, 2019, external affairs ministry spokesperson Raveesh Kumar said: “India is proud of its secular credentials, its status as the largest democracy and a pluralistic society with a longstanding commitment to tolerance and inclusion. The Indian Constitution guarantees fundamental rights to all its citizens, including its minority communities. It is widely acknowledged that India is a vibrant democracy where the Constitution provides protection of religious freedom, and where democratic governance and rule of law further promote and protect the fundamental rights.

“We see no locus standi for a foreign entity/government to pronounce on the state of our citizens’ constitutionally protected rights.”

India has been on the USCIRF watch list since 2009. The list was renamed Tier 2 in 2013 when the Congress-led UPA was in power. Other countries placed in Tier 2 in the report are Afghanistan, Azerbaijan, Bahrain, Cuba, Egypt, Indonesia, Iraq, Kazakhstan, Laos, Malaysia and Turkey.

The USCIRF’s Tier 2 is the category in which the conditions for religious freedom do not rise to the statutory level that would mandate a Countries of Particular Concern designation, but require close monitoring because of the nature and extent of violations of religious freedom engaged in or tolerated by governments.

Apart from inflammatory speeches by BJP office-bearers and cow vigilantism, the USCIRF report also places on record the government challenging the minority status of Muslim educational institutions in the Supreme Court, the renaming of Indian cities with “Muslim provenance” — with special mention of Allahabad being rechristened Prayagraj — and the effort to erase Muslim contributions to Indian history.