The air quality, however, remained in the 'very poor' category in the morning 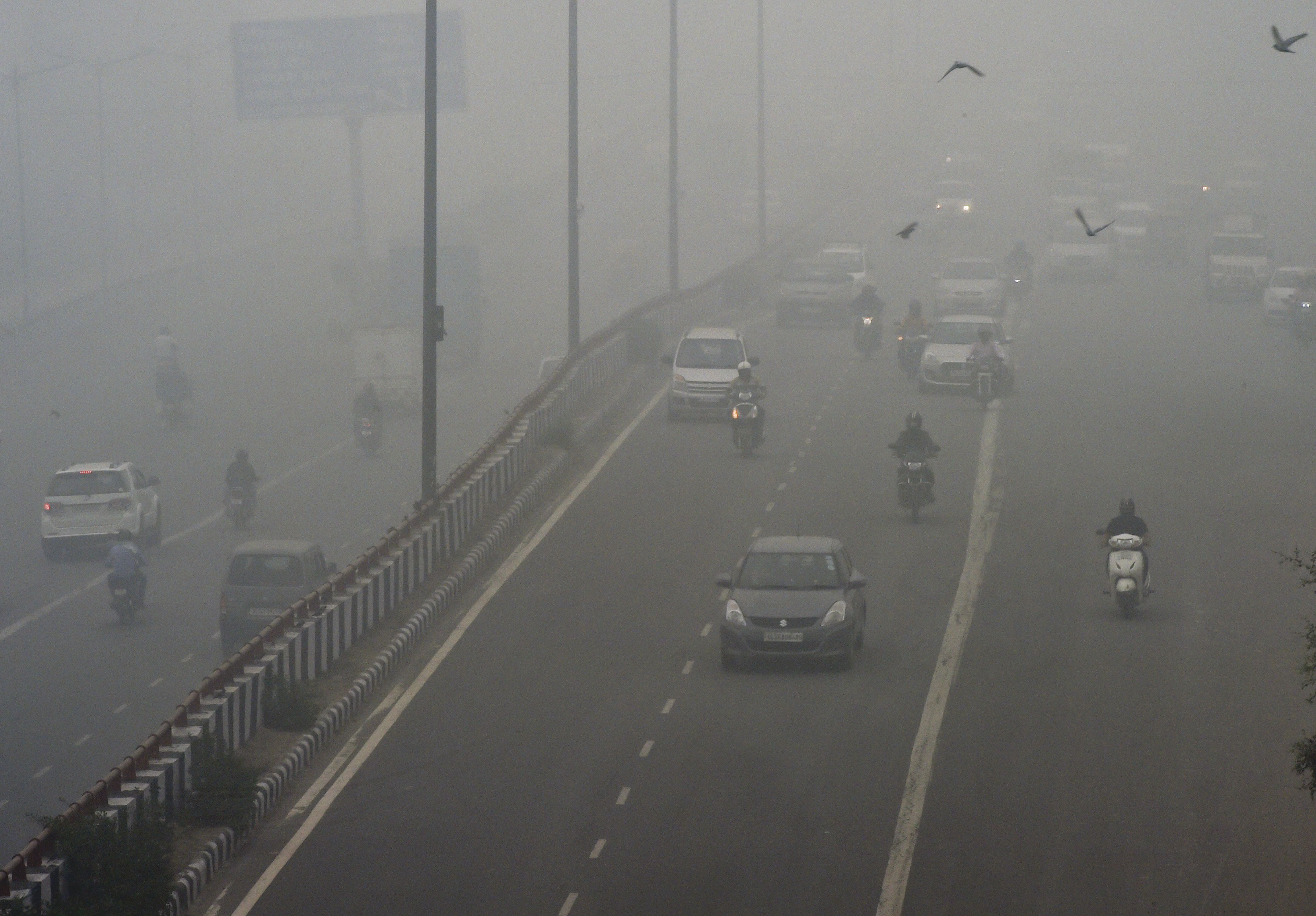 Pollution levels in the national capital are expected to drop on Tuesday due to an increase in wind speed even as the air quality remained in the 'very poor' category in the morning.

According to the Meteorological (MeT) department, there is a possibility of strong winds in the next 24 hours.

The Delhi government had on Friday directed closure of schools till November 5 and banned construction activities after the Supreme Court-mandated Environment Pollution (Prevention and Control) Authority declared a public health emergency as air quality plummeted.

Meanwhile, the minimum temperature recorded in Delhi was 17.5 degree Celsius, three notches above the season's average.