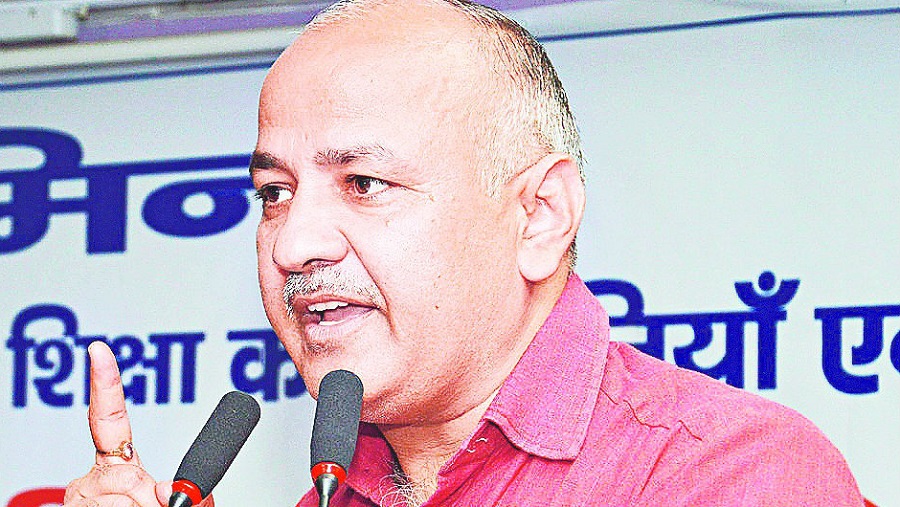 Delhi Deputy Chief Minister Manish Sisodia on Tuesday alleged that the city government has not received any letter from the Centre inquiring if any deaths in the national capital occurred due to oxygen shortage during the second Covid wave.

The minister, however, said they have decided to share all the details with the central government.

"You can put out that reply in front of the Supreme Court and the public," he said in an online briefing.

Sisodia accused the Centre of not showing seriousness towards the oxygen crisis which happened during the second wave.

"I read in newspaper reports that the Centre is saying that it has asked state governments to share the number of oxygen-related deaths," he said.

Sisodia, however, said that they have not received any communication till date on the matter.

"Delhi government has not received any letter on oxygen-related deaths. When you (Centre) have not written any letter, how can you say that states are not informing you? We had formed an inquiry committee but you did not allow it (probe) to happen through Delhi LG," he said.

Delhi government believes that there was an oxygen crisis and without an inquiry it is difficult to say whether any deaths happened due to it or not, he said.