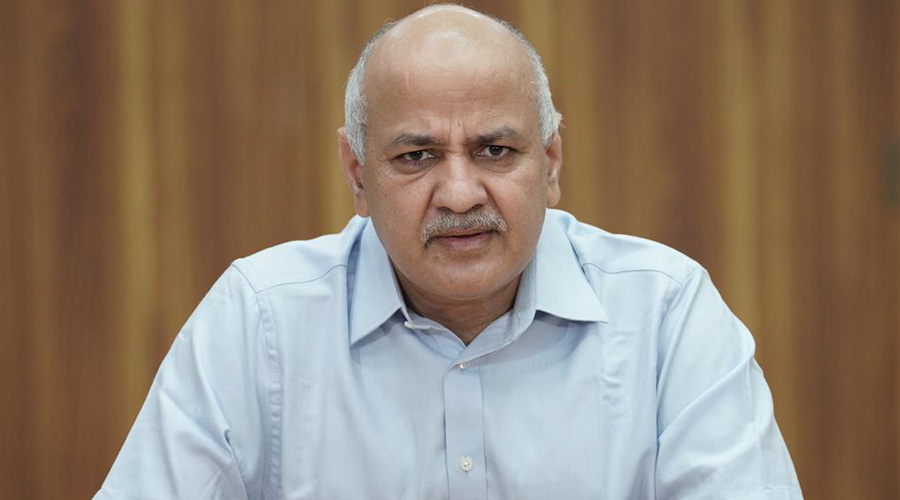 Delhi Deputy Chief Minister Manish Sisodia has written to Union Home Minister Amit Shah urging him to stop the ''destruction'' ensuing in the national capital due to the anti-encroachment drive being carried out by the three BJP-ruled municipal bodies.

In an online briefing, Sisodia claimed that the civic bodies have a plan to raze 63 lakh dwellings in the national capital.

"Of these, 60 lakh houses are in unauthorised colonies while the remaining three lakh are those where people have extended their balconies or covered them. We have learnt that notices have been sent to them, Sisodia said.

This will lead to a huge destruction in the national capital. Almost 70 per cent of the population of Delhi will be rendered homeless," he added.

The Aam Aadmi Party will oppose the demolition drive and I have written to the Union home minister to seek his intervention in the matter, he said.

"I have written to him (Shah) saying that this (demotion drive) should be stopped. If bulldozers are to be used, they should be used to demolish the houses of those BJP leaders and civic body representatives who took bribes to allow such structures to be constructed," he said.

An anti-encroachment drive in Delhi's Madanpur Khadar on Thursday sparked protests and pelting of stones where the locals claimed that legal structures were bulldozed.

AAP MLA Amanatullah Khan, who was a part of a protest in the southeast Delhi locality, was arrested on charges of rioting and obstructing public servants in discharge of their duty, police officials said.