The Delhi court said,' the offence fell under the rarest of the rare category warranting the maximum sentence' 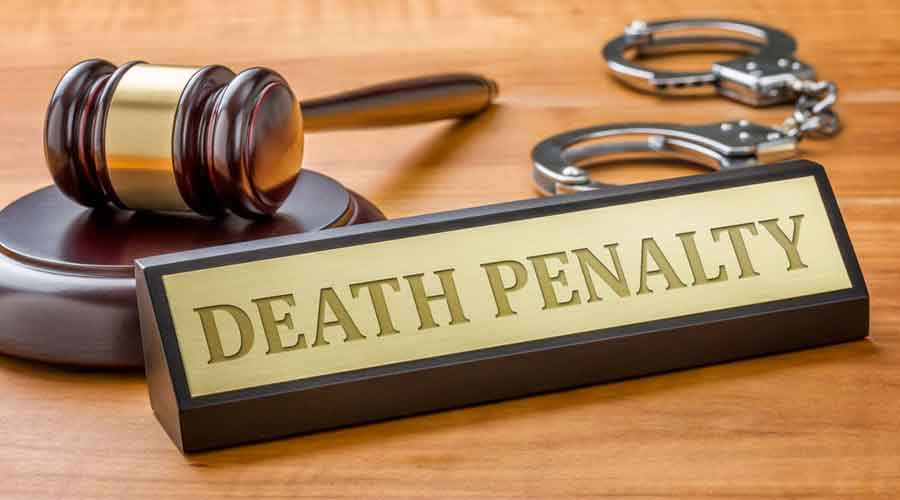 A Delhi court on Monday awarded death penalty to Ariz Khan for the murder of decorated Delhi police inspector Mohan Chand Sharma in connection with the sensational 2008 Batla House encounter case, saying the offence fell under the “rarest of the rare category” warranting the maximum sentence.

Inspector Sharma of the police’s special cell was killed during the Batla House encounter between the police and alleged terrorists in Jamia Nagar in south Delhi following serial bomb blasts in the national capital in which 39 people died and 159 were injured.

The court also imposed a total fine of Rs 11 lakh on Ariz.