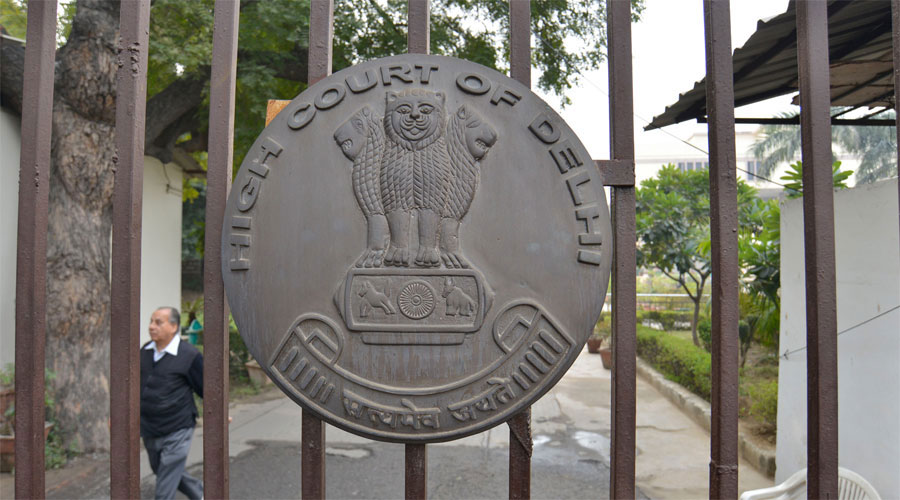 A father’s ambition does not define the standards of selection as a commissioned officer in the Indian Army, Delhi High Court has held while refusing to direct the Indian Military Academy (IMA) to take back a candidate who was found unsuitable for the military lifestyle.

The candidate, son of a lieutenant colonel and a fourth-generation career seeker in the army, had joined the IMA in July 2017 for pre-commissioning training. However, he was ordered to be withdrawn from the academy in November 2019.

A bench of Justices Rajiv Sahai Endlaw and Asha Menon noted that the candidate’s father, a serving senior army officer, had made a fervent plea to consider the case of his son leniently. The father had said commissioning of his son as an army officer would mean a lot to him as it would be the fourth generation from his family to join the force.

“While it may be possible for us to sympathise with the Lt Col, it is not a father’s ambition that defines the standards for selection as a commissioned officer in the Indian Army,” the high court said.

The bench noted that the records had revealed that the candidate was finding it difficult to settle into the regimented and highly disciplined lifestyle at the IMA.

He used to absent himself from training and special and critical events by malingering or reporting sick and it was this absenteeism and lying that led to him being punished several times and the constitution of an honour code committee against him, the court said.

The bench said it was amply clear that the petitioner was not suited to a military lifestyle and possibly the desires of his father had pushed him into choosing the profession, adding that he had struggled to meet filial expectations.

“The father would be well advised to allow his son the freedom to choose his life path and allow him to blossom forth in whatever he so chooses, which is certainly not the Indian Army,” the court said in the judgment.

“The petitioner and his father would do well to accept the decision of the IMA gracefully and utilise all the learning in the two years spent by the petitioner at the IMA to work towards a bright future in any other chosen field. There is no merit in the present petition which is accordingly dismissed,” it added.

According to the petition, the candidate had said he should have passed out after completing his course as a commissioned officer in a year and a half, by the end of 2018.

He said he was subjected to ragging and punishments for various infractions from the beginning of the first term. The candidate was served a showcause notice a week before the second term came to an end in May 2018, asking why he should not be relegated for having accumulated 60 restrictions in two terms. He had to repeat the second term in the next two sessions.

The candidate had claimed that despite his sincere and best efforts, he was unnecessarily targeted and singled out by his company commander.

Regarding the final physical training tests, the petitioner said he was made to stand outside the battalion duty officer’s room with 40kg of sand and bricks filled into a pack for three hours from 11pm. The candidate said his exhaustion as a result had led to him failing to clear three subsequent tests.

In November 2019, he was handed more punishments after which his name was withdrawn from the IMA.