Sanjay Kothari had not applied for the job: Sources 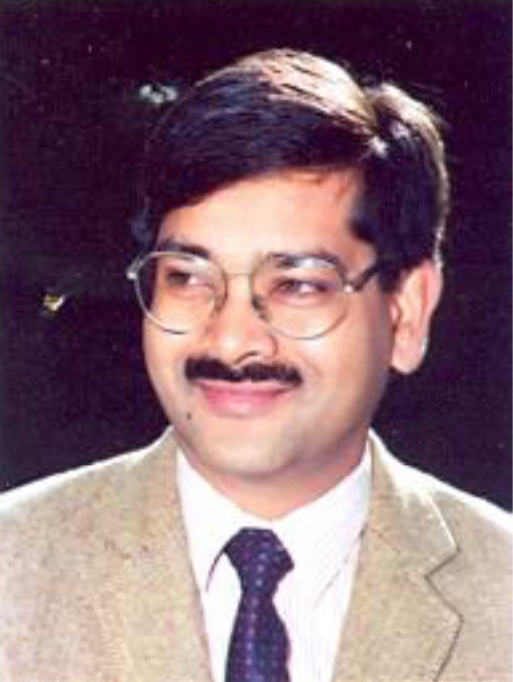 The name of the person tipped to be the next chief vigilance commissioner (CVC) has been proposed by Prime Minister Narendra Modi without any sign that the search committee has vetted his credentials, sources have told The Telegraph.

The CVC heads the apex panel that looks into charges of corruption in government.

Sanjay Kothari, now the secretary to President Ram Nath Kovind and an IAS officer, had not applied for the CVC’s job, the sources said. Not that those who have not applied cannot be considered or appointed but propriety demands that the nominee be vetted by a search committee.

It emerged on Wednesday that candidate Rajiv Kumar had recused himself from the meeting that shortlisted three names, including his, but that had failed to stem the controversy on Tuesday night when the selection panel of the Prime Minister, the home minister and the leader of the single-largest Opposition party in the Lok Sabha met.

The search committee had examined the credentials of 126 applicants (38 for CVC and 88 for both CVC and vigilance commissioners) and had even gone beyond to look for suitable candidates.

At a meeting of the search committee, headed by cabinet secretary Rajiv Gauba, on November 18, 2019, the profiles of all applicants were discussed. The minutes of the meeting did not suggest that Kothari’s name was mentioned or vetted, the sources said.

On Tuesday night, Adhir Chowdhury, the Opposition representative and Congress leader, objected to the “vitiated process” as Rajiv Kumar was both a candidate and a search committee member.

Prime Minister Modi then proposed the name of Kothari, the sources said. Kothari’s name was recommended for appointment even as the Opposition member demanded that the exercise be done afresh.

Kothari, a 1978-batch IAS officer from Haryana, was picked by President Kovind to be his secretary in July 2017. He was later given a three-year extension and is scheduled to retire in July 2022, along with the President.

Kothari’s name has not been officially announced yet. This newspaper tried to contact Kothari for comment but a person who answered the phone at his house said he was not available. No comment could be obtained from the Prime Minister’s Office either, as there is no assigned officer who speaks on behalf of Modi.

A few hours after the sources spoke to this newspaper, Congress spokesperson Manish Tewari told a media conference: “If the Prime Minister had to pull out a name from his pocket and enforce it like a Tughlaqi firman, why then have the sham of a search committee? You can’t even appoint a peon in the government like this. There are laid-down procedures. A chief minister is serving jail term in Haryana for interfering with the selection of teachers and here the Prime Minister is appointing the topmost watchdog through an illegal process.”

Tewari added: “We demand that the entire process be scrapped and a new search committee be formed to invite fresh applications. This is too serious a matter to be ignored.… Legal options are open.”

“What is there to be hidden that the government must have a CVC of its own choice? The Prime Minister obviously doesn’t want a CVC; he wants a rubber stamp. This is yet another example of destruction of institutions. The CVC is an important institution that administers superintendence of the CBI, the Whistle Blowers Act and has a say in Lok Pal functioning.”

Asked if the Congress had any objection to the choice of Kothari, Tewari said: “The process of appointment has to be above board. This process was vitiated. As I said, not even a peon can be appointed in this manner. Procedures and propriety were thrown to the winds by the Prime Minister and the home minister. The procedures involves invitation of applications and examining the credentials of the applicants. The shortlisting is done after an elaborate process.”