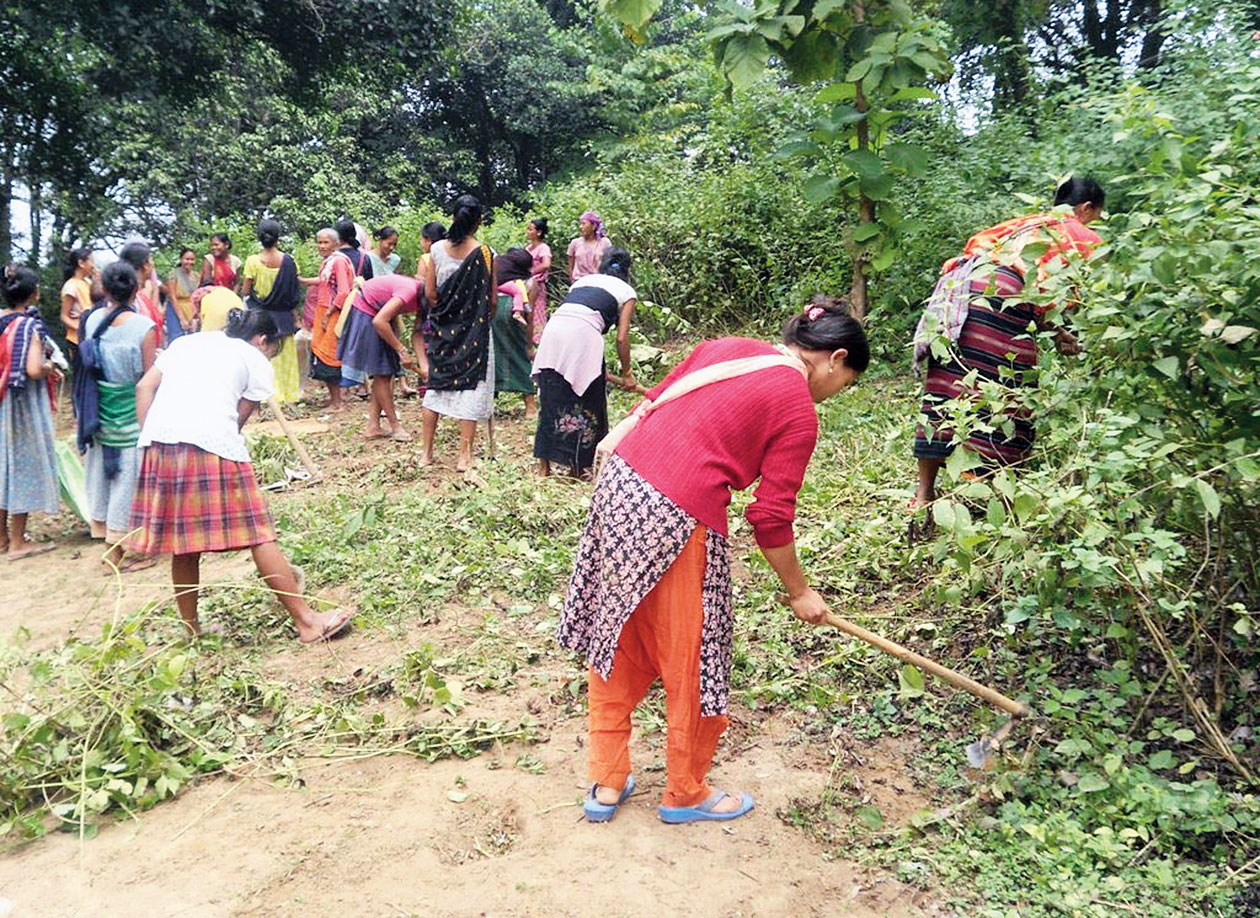 The cuts in the budget outlays for the rural job scheme, food subsidies and the minimum support price for farmers suggest the rural economy is a low priority with the Narendra Modi government, non-government agencies tracking the farm and food sectors said on Sunday.

Both the Right to Food Campaign (RTFC) and the Alliance for Sustainable and Holistic Agriculture (Asha) have referred to the fall in the food subsidy outlay from Rs 1.85 lakh crore in 2019-20 to Rs 1.15 lakh crore for 2020-21.

The RTFC said that Rs 1.15 lakh crore was not enough to provide subsidised rations to the estimated 79 crore people in households across the country that rely on the public distribution system for their daily food needs.

“It is disappointing to see this cut being proposed, especially at a time when food inflation has increased over the last six months,” Dipa Sinha, a member of the RTFC’s steering committee, told The Telegraph.

“The government slashes Rs 70,000 crore from food subsidies on one hand and announces a generous increase of about Rs 4,000 crore… to provide funds to compile the National Population Register,” the RTFC said in a statement.

“This budget symbolises how little the government is committed toward ensuring a dignified right to life for its people with food security and nutrition for all.”

The government has reaffirmed in the budget document its pledge to double farmers’ income by 2022 and make them prosperous and the occupation of farming competitive.

When combined with the allocation for rural development, the total outlays for the rural economy for 2020-21 make up about 9.3 per cent of the total budget compared to 9.8 per cent last year, it added.

The outlay for the National Rural Employment Guarantee Scheme is Rs 61,500 crore for 2020-21, compared with the revised budget estimate of Rs 70,000 crore for 2019-20, Asha said. It said this shows that “neglect and low priority” mark the government’s attitude towards the rural economy.

The government, responding to nationwide farm agitations, has pledged that the minimum support price would reach every farmer but has not followed it up with funds, Asha said. It said that implementing the pledge would have cost Rs 75,000 crore, but the government spent only Rs 4,100 crore in 2018-19 and slashed the allocation to Rs 1,500 crore in 2019-20 and to Rs 500 crore for 2020-21.

“The budget has been disappointing in numerous ways. It has nothing that farmers can hope for at a time when the crisis is acute,” Kavitha Kuruganti, Asha national convener, said in a statement.

The government had in 2017-18 declared the Rashtriya Kamadhenu Aayog scheme and milk production as a priority and announced a dairy infrastructure and development fund of Rs 10,881 crore.

“After three years, the actual expenditure so far has been only Rs 440 crore and the current budget allocates only Rs 60 crore,” Asha said.