Curfew relaxed in Mangaluru for 12 hours 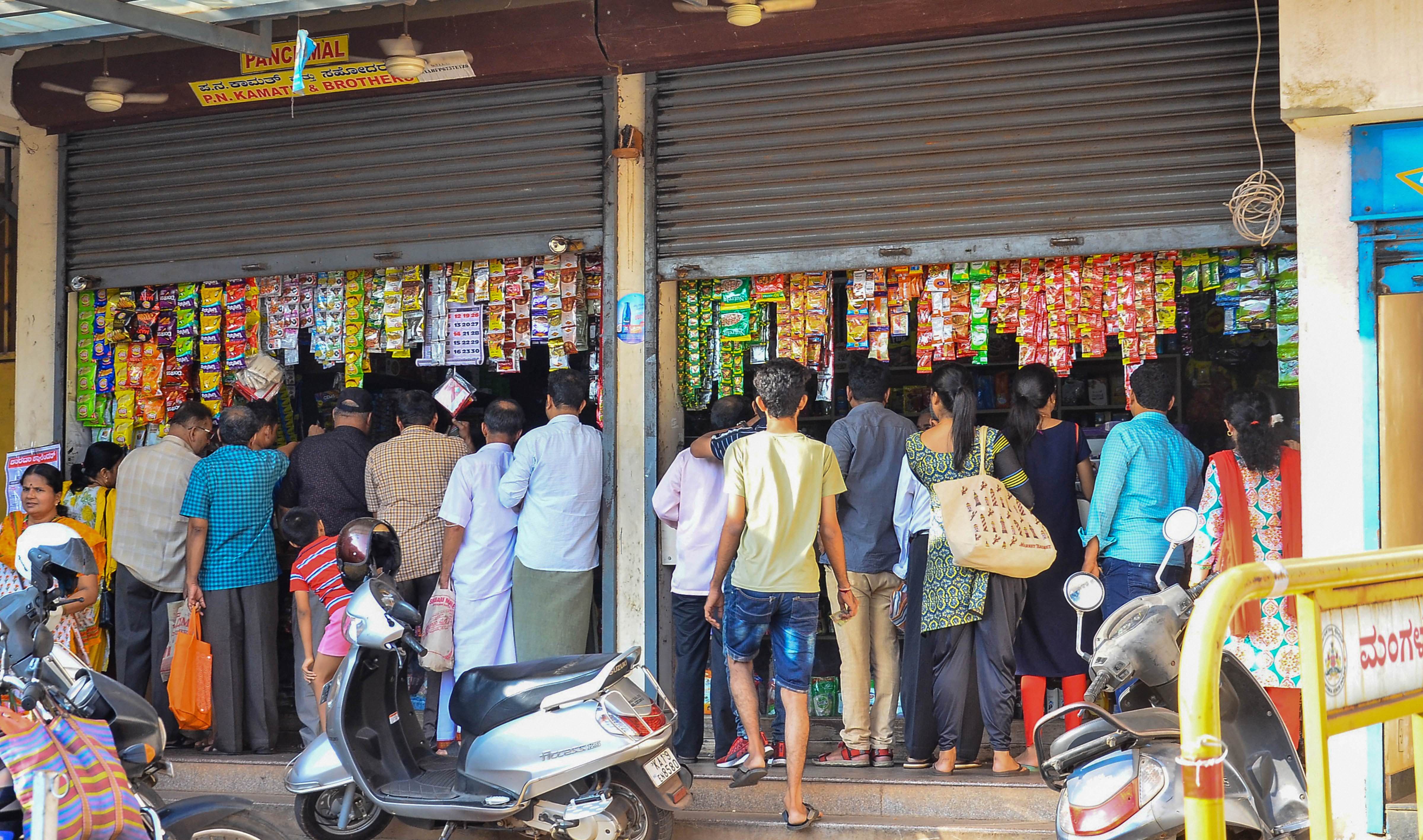 Curfew clamped in Mangaluru in the aftermath of the violent protests against the Citizenhip (Amendment) Act on December 19 was lifted on Sunday for 12 hours as no untoward incident was reported from the city.

Two people were killed in police firing on Thursday as protests against the CAA had turned violent.

Police said the curfew was lifted from 6am to 6pm on Sunday to enable people purchase essential commodities.

No untoward incident has been reported in the city so far, they said.

The mobile Internet data, which was suspended on Thursday night, was restored on Saturday night, police said.

The suspension of Internet helped bring down the intensity of the protest and creating any further disturbance in the district as it checked the spread of rumours and fake news, they said.

Police had clamped curfew in parts of Mangaluru until Friday night and later extended it in the entire Mangaluru commissionerate limits till the midnight of December 22.

State chief minister B. S. Yediyurappa had promised on Saturday after discussions with police officials that curfew would be totally lifted from Monday ahead of the Christmas festivities, while prohibitory orders will continue till normality was restored.

Former chief minister Siddaramaiah was barred entry to Mangaluru on Saturday to visit the city.

Kumaraswamy drove from the airport to Kudroli, where he visited the family of Nausheen who was killed in the police firing, and later the kin of Jaleel.

The former chief minister met the family members, expressed his condolences and handed over a cheque of Rs five lakh each to them on behalf of his party.

He also visited the Highland hospital where people injured in the protest, including former mayor Ashraf, have been admitted.

Kumaraswamy also tweeted a video of his meeting with the family of Nausheen, and urged the state government to investigate the incident in a transparent manner.