Crushing blockade on flow of information in Srinagar 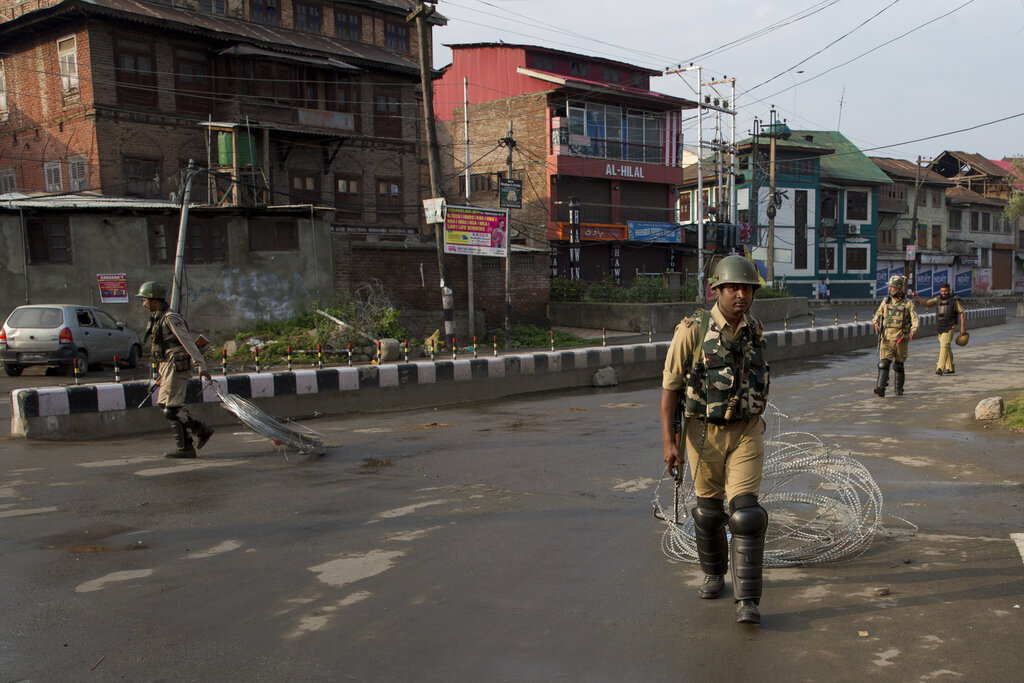 The Srinagar dateline has never been so elusive before.

Reporting has been one of the biggest casualties of the government clampdown in Jammu and Kashmir as it scrapped the state’s special status.

The “curfew” in large areas means reporters have little freedom to move. The crushing information blockade, with mobile and landline phones shut down and Internet suspended, means they have no way to send their stories.

The authorities have not issued curfew passes to journalists because officially there is no curfew. It has been a practice for years now not to declare a curfew, even when one exists for all practical purposes, to tell the outside world that all is well here.

There is little freedom to move around. Concertina barricades block roads every few hundred metres, manned by security personnel, some of whom allow you to pass freely, others after questioning and still others who altogether refuse. Then an alternative bylane or circuitous route has to be taken to reach your destination.

In the absence of phones, information is hard to come by and one has to rely on word of mouth.

Kashmir has seen a lot of trouble before but has never seen such restrictions. Some mobile and Internet connectivity was allowed to a handful of people even in the worst of conditions, primarily to the people dealing with law and order.

That is not the case this time. The authorities provided dozens of satellite phones to top officers on Sunday, banning it for all others. That was a clear sign that the Centre was announcing a “big decision” that necessitated the imposition of a long curfew.

Reporters saw the developments unfolding around but could not file. “The government is amply clear that they don’t want any news to go out of Kashmir. But it is the print media that is bearing the brunt,” a Kashmir Press Club office-bearer said.

In the early days of the militancy when there was no Internet, reporters would send their stories through telex at the local BSNL office and later over landline phones.

“We would send our stories and videos amid bombs. But this time we are so helpless,” a reporter said.

The broadcast media was luckier in that they could at least send their despatches through OB vans. But they too faced difficulties moving on the roads.