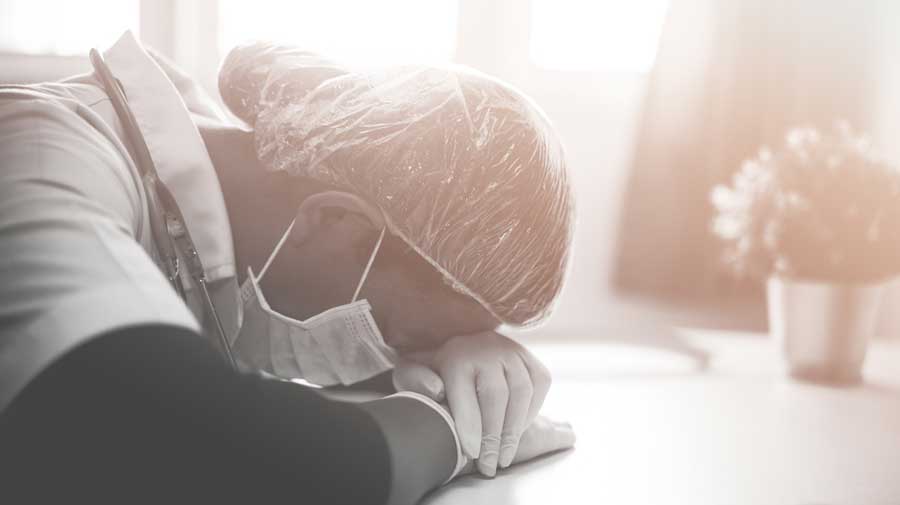 More than 2,000 doctors have already been infected by Covid-19 across the country and 309 have died, the association said in the letter, the second such appeal to the Prime Minister.
Shutterstock
Our Special Correspondent   |   New Delhi   |   Published 31.08.20, 02:22 AM

The Indian Medical Association, the country’s largest body of doctors, on Sunday urged Prime Minister Narendra Modi to establish a “national solatium” to be paid to the families of all the doctors and other healthcare workers who die from the coronavirus disease.

In a letter to Modi, the association iterated its concern about the growing number of Covid-19 infections and deaths among healthcare workers and urged that the Rs 50-lakh solatium approved for government staff should be extended to the private sector.

More than 2,000 doctors have been infected by Covid in the country and 309 have died, the association said in its second such letter to Modi. It had on August 8 sent a similar letter, counting 196 deaths among doctors.

General practitioners who remain the first point of contact for most patients across the country account for 188 of the 309 deaths mentioned by the association.

“All we’re pointing out is that Covid-19 does not differentiate between public and private sector,” Rajan Sharma, national president of the association, told The Telegraph.

“Doctors and other healthcare workers in the private sector are also exposing themselves to the risk of the infection.”

The association said it was “constrained to point out that” doctors and other healthcare workers in the private sector “could have stayed back at home during the epidemic” to protect themselves.

“They chose to serve the nation in the best traditions of the medical profession,” it said in its appeal to Modi. “The solatium approved by the government for colleagues in government services in all fairness is deserved by the children of these martyrs as well.”

All doctors who have laid down their lives fighting this epidemic should be treated on a par with the martyrs of the armed forces and acknowledged appropriately, the association said.

It added that the surviving spouse or dependents should be provided with a government job.

Sharma said the association had learnt through anecdotal accounts that the solatium in place had “failed to reach the unfortunate beneficiaries due to the inadequacy of the chosen instrument and indifference”.

The association has called for a dedicated system to administer the solatium.

The association’s August 8 list of doctors who had died from Covid-19 included a 55-year-old paediatrician from Chandigarh, a 55-year-old radiotherapist from Patna, a 55-year-old neurosurgeon from Chennai and a 59-year-old ophthalmologist from Howrah.