Kids who lost both parents or a single parent are entitled to get Rs 2,500 per month and those who lost one of their sole earning parents to get Rs 1,500 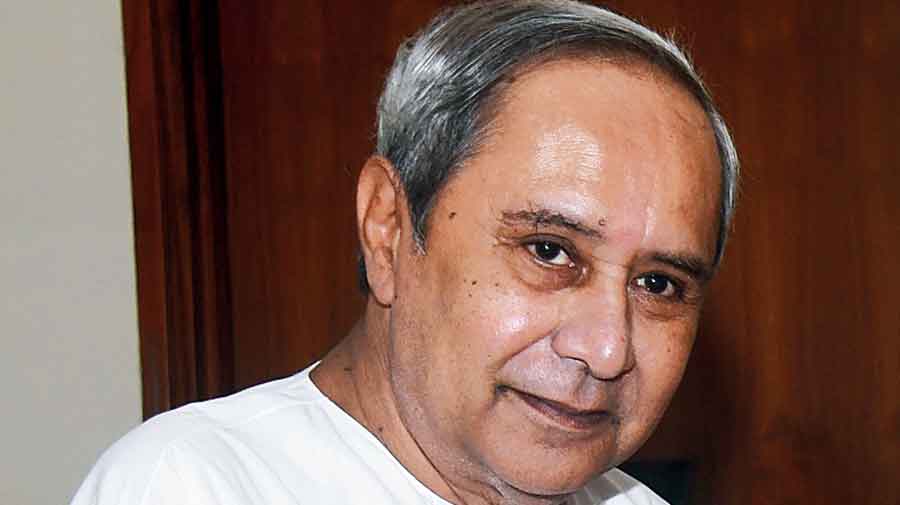 On the Father’ Day, Odisha chief minister Naveen Patnaik acted like a father and launched a scheme named “Ashirbad” for children orphaned by the Covid pandemic. Under the scheme, these children  will get a monthly assistance from the government.

However, the government will not give any kind of financial assistance if the child is adopted by someone.

“Children who lost their parents due to Covid on or after April 1, 2020 will be covered under the scheme,” said a press release issued by the chief minister’s office.

The government has announced to extend health services and food security for the children under the Biju Swasthya Kalyan Yojana and state food security scheme.  In order to ensure that orphaned children get the best possible education, the Odisha government has announced that they would be given seats in Odisha Adarsha Vidyalaya, Central schools and other reputed schools.

“Under the Green Passage scheme, the state will also bear the educational expenses for their higher studies,” said the press release.

In order to encourage the guardian to look after the orphaned children,  the chief minister also announced that people who  take care of the children and are eligible to get houses will be given houses under Pradhan Mantri Yojana and Biju Pucca Ghar Yojana on a priority basis.

“For children residing in child care institutions, government will deposit Rs 1,000 in their respective bank accounts till they attain the age of 18 years,” the press release said.

Similarly surviving mothers of such children, if eligible, will be covered under Madhu Babu pension scheme (social security scheme). To ensure that children are not being exploited, the district child protection units, childline, block and panchayat level committee and frontline workers will be in touch with their guardians.

Sources said the government decided to launch the scheme after terrifying stories of children losing their parents came to its notice.

One such was the story of Krishna from Balasore. At the tender age of seven, Krishna is saddled with the responsibility of looking after her two month-old baby brother. Krishna’s world turned upside down within a span of just two months that saw both her parents succumbing to Covid-19.

Her father, Kamlesh  Panda was an employee of the East Coast Railways and her mother Smita  a staff nurse at  Acharya  Harihar Regional Cancer Centre, Cuttack.  Her pregnant mother was rushed to the hospital where she delivered a baby boy on April 15. She had tested Covid positive but the boy was healthy and tested negative. She passed away on May 2.

Later Kamlesh was found positive and admitted to the hospital. After spending 15 days there he, too, passed away on June 9.