Situation in India is ‘beyond heartbreaking’, says WHO chief Tedros Adhanom Ghebreyesus

He announced 2,600 extra staff members were going to the country to help support the effort to fight the disease 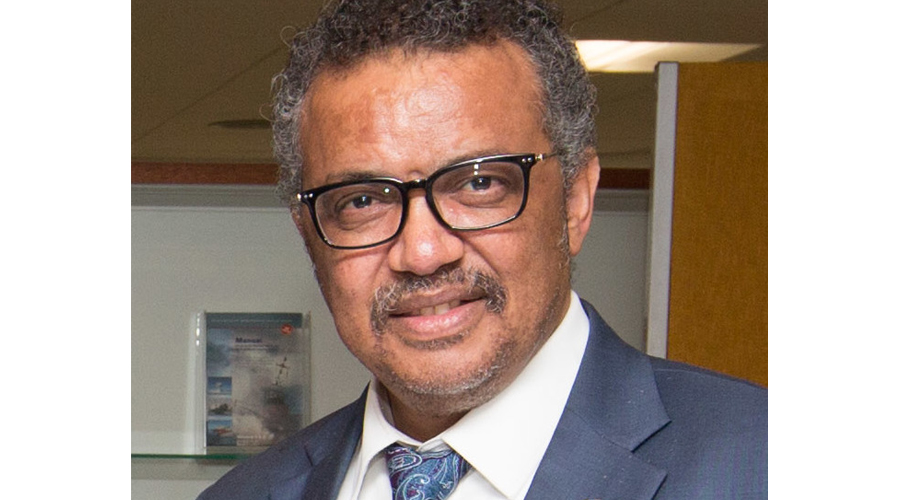 As India battles a catastrophic Coivd-19 second wave, the World Health Organization chief Tedros Adhanom Ghebreyesus said on Monday the situation in the country is "beyond heartbreaking" and the organization is sending extra staff and supplies there to help fight the pandemic

"The situation in India is beyond heartbreaking," Tedros Adhanom Ghebreyesus told reporters.

"WHO is doing everything we can, providing critical equipment and supplies, including thousands of oxygen concentrators, prefabricated mobile field hospitals, and laboratory supplies," Tedros told a briefing.

More than 2,600 of its experts from various programmes, including polio and tuberculosis, to work with Indian health authorities to help respond to the pandemic, informed WHO.

A surge in recent days has seen patients' families taking to social media to beg for oxygen supplies and locations of available hospital beds, and has forced the capital New Delhi to extend a week-long lockdown.

India with a population of 1.3 billion has become the latest hotspot of the pandemic that has killed more than three million people worldwide, even as richer countries take steps towards normality with quickening inoculation programmes.

The US and Britain rushed ventilators and vaccine materials to help India weather the devastating crisis, while a range of other countries also pledged support.

Tedros on Monday lamented that global new case numbers have been rising for the past nine weeks straight.

"To put it in perspective," he said, "there were almost as many cases globally last week as in the first five months of the pandemic."

The United States remains the worst-affected country, with some 572,200 deaths and over 32 million infections, followed by Brazil and Mexico.

But India, in fourth place, has in recent days been driving the global case numbers.

The country, which has recorded over 195,000 deaths, registered 2,812 new deaths and 352,991 new infections on Monday alone -- its highest tolls since the start of the pandemic.