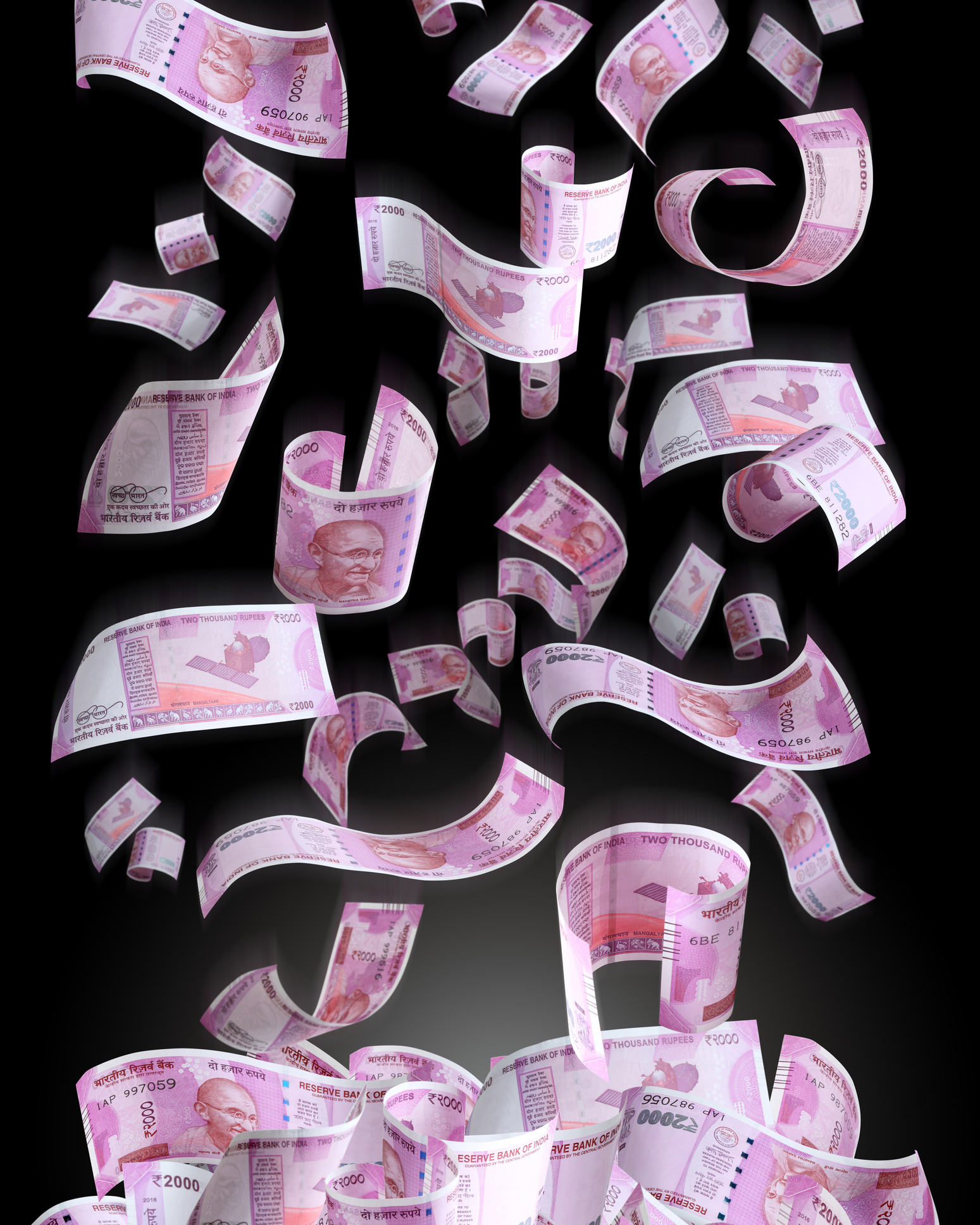 The BJP received Rs 915.59 crore in donations from over 1,500 corporates between 2016 and 2018, nearly 16 times more than what the Congress got in the same period, a report by the Association for Democratic Reforms (ADR) revealed on Tuesday.

The report also mentioned that between 2016 and 2018, Prudent Electoral Trust, which donates to several political parties, gave the BJP Rs 405.25 crore, almost 44 per cent of the electoral funds of Rs 915.59 crore declared by the BJP. That made Prudent's contribution the single largest to the BJP.

Of India Inc's declared donations amounting to Rs 985.18 crore, 93 per cent went to the BJP, the ADR report said.

Corporate donations to any political party is not illegal. The ADR report reconfirms an earlier pattern of donations cited by various sources which showed that corporate India overwhelmingly favoured the BJP over all its rivals.

According to 2017-18 data with the Election Commission, Prudent received contributions from companies such as the Torrent group, DLF Group, Dhruvi Securities which is part of the GMR Group, Bharti Airtel, Cadila Healthcare, Wockhardt, DCM Shriram, United Phosphorus and Haldia Energy of the RP-Sanjiv Goenka Group.

The ADR collated the data from declarations made to the Election Commission by political parties and donors such as the Prudent Electoral Trust.

Prudent donated Rs 23 crore to the Congress in 2016-18. In total, the Opposition party declared receiving Rs 55.36 crore in this period from various donors.

The figures released by the ADR in its report - titled Analysis of Donations from Corporates & Business Houses to National Parties for FY 2016-17 and 2017-18 - did not take into consideration the money the BJP and other political parties received through electoral bonds.

An electoral bond is a bearer instrument that can be transferred to designated accounts of political parties where they are converted into donations. But it is difficult to track the money as the previous BJP-led government said that declaration of the donor's identity was not mandatory.

At the time the scheme for electoral bonds was floated in 2018, a section of political observers and Opposition parties said that the lack of transparency could facilitate the funneling of black money into political parties' coffers. The lack of transparency would also disallow information on cases of possible quid pro quo by the government, they had said.

The previous BJP government in 2017 also removed the donation cap, which was 7.5 per cent of a company's profit.

SC orders that parties receiving anonymous Electoral Bonds will have to disclose donor details to EC. >95% of the 3KCr plus bonds have gone to BJP.Will the BJP disclose donors or will it say that people slipped these bonds under door of BJP office! Will the quid pro quo be known?

“All our reports are based on what these political parties submitted to the Election Commission. In the donation report last year, we mentioned about Rs 220 crore (in bonds) was declared by three parties, the BJP, Congress and the JDS. That’s it,” ADR head Anil Verma said. About 95 per cent of the bonds, worth around Rs 210 crore, went to the BJP, the party had declared.

The ADR report compiled the corporate donations made to six national parties - the BJP, Congress, NCP, Trinamul, CPI and the CPM. The lowest contribution in the 2016-18 period was to CPI, which got a mere 2 per cent of the total donations.

Prudent, the top donor for the BJP and the Congress in 2016-18, is based out of New Delhi’s Bahadurshah Zafar Marg. “They traditionally donated to the Congress and the BJP, but over the last few years they have given more to the BJP, like everybody else,” ADR head Verma said. “They were earlier called the Satya Electoral Trust, then changed their name to Prudent. Earlier, their address was same as that of Airtel in Vasant Kunj,” he added.

In the Election Commission’s records, Prudent disclosed donating about Rs 169 crore to political parties in 2017-18, of which Rs 144 crore went to the BJP.

The same day that the ADR released the report, Trinamul MP Derek O’Brien in a news conference termed the electoral bonds “the most opaque way of funding”. He demanded that the BJP should reveal the money it received through such bonds.

“The BJP’s income increased by 80 per cent after demonetisation,” O’Brien claimed. He also mentioned the ADR’s findings. “A rule in the finance bill capped a company’s donation limit to 7.5 per cent. But the BJP, the world’s Number One corrupt party, removed that cap,” he said.

The ADR analysis said donations from corporates to national parties in the last two years saw a 160 per cent jump from 2004-12.