48.07 per cent patients have recovered so far 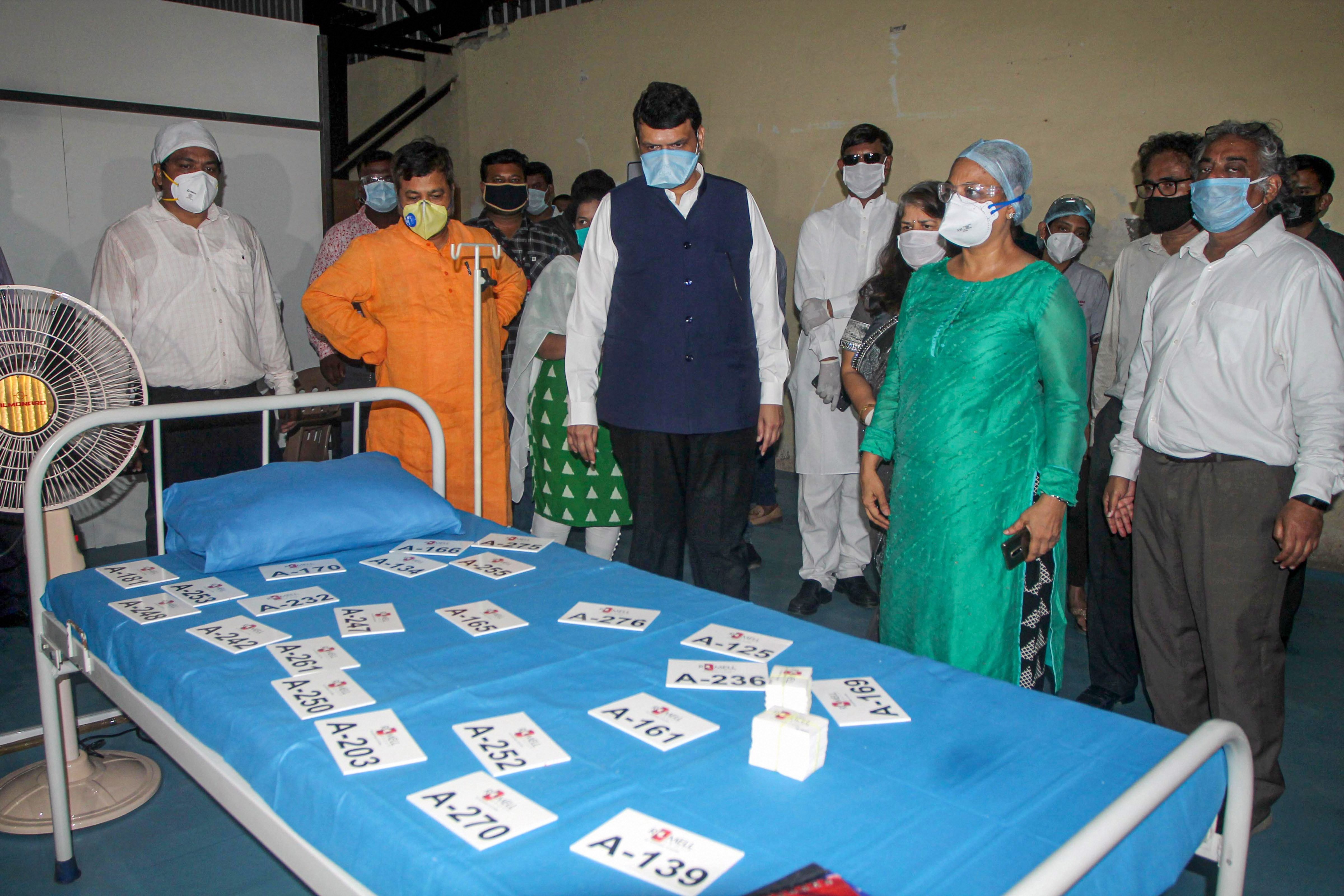 The novel coronavirus death toll rose to 5,598 in India on Tuesday with 204 more fatalities, while 8,171 new cases took the number of infections to over 1.98 lakh, the health ministry said.

The active cases of the coronavirus disease (Covid-19) climbed to 97,581 and as many as 95,526 people have recovered and one patient has migrated, according to the data.

Around 48.07 per cent patients have recovered so far, a ministry official said.

With a total of 1,98,706 cases, India is now seventh among the worst-hit nations by the Covid-19 pandemic after the US, Brazil, Russia, the UK, Spain and Italy.

Eight people each died of Covid-19 in West Bengal and Madhya Pradesh, followed by six in Telangana, and four each in Rajasthan and Uttar Pradesh.

There were three more fatalities each in Bihar and Jammu and Kashmir, two in Andhra Pradesh, and one each in Haryana, Karnataka, Kerala and Uttarakhand.

There have been 217 coronavirus deaths so far in Uttar Pradesh, while 198 succumbed to the infection in Rajasthan, 184 in Tamil Nadu, 88 in Telangana and 64 in Andhra Pradesh.

The toll reached 52 in Karnataka and 45 in Punjab, while 31 people died in Jammu and Kashmir and 24 in Bihar.

Twenty-one people died from the pathogen in Haryana, followed by 10 in Kerala and seven in Odisha.

There have been six Covid-19 fatalities in Uttarakhand, while five people each died in Himachal Pradesh and Jharkhand.

Chandigarh and Assam registered four deaths each so far, while there has been a fatality each in Meghalaya and Chhattisgarh, according to the ministry data.

More than 70 per cent of the deaths are due to comorbidities, it said.

In Uttarakhand, 958 people have been infected so far, while there are 659 cases in Jharkhand, 547 in Chhattisgarh and 420 in Tripura.

As many as 340 people have been afflicted with Covid-19 in Himachal Pradesh, followed by 294 in Chandigarh and 83 in Manipur.

Ladakh has 77 cases of the deadly virus, while Puducherry has 74 and Goa 71 infections.

Forty-three people have been infected with the coronavirus in Nagaland so far, followed by 33 in Andaman and Nicobar Islands, 27 in Meghalaya and 22 in Arunachal Pradesh.

Dadar and Nagar Haveli has three cases, while Mizoram and Sikkim have registered a case each till now.

The ministry said 6,414 Covid-19 cases were being reassigned to states, adding that the figures were being reconciled with the Indian Council of Medical Research.

'State-wise distribution is subject to further verification and reconciliation,' it added.

Twenty-two more patients have been cured of the disease and discharged on Sunday. Of the total cases, 1,147 are active while 185 people have recovered, four patients died and three have migrated out.

Addressing a press conference earlier in the evening, Sarma said the state government will now aim for reduced institutional quarantine and increased testing during June.

'The number of cases in the state has increased, no doubt, since inter-state movement began but we have managed to cross a critical phase by increasing our testing facilities and ensuring a strict but humane quarantine system,' the minister said.

'We have so far tested 1,04,083 people and the ramping up of our testing facilities is a shining example of public service by which we have convincingly crossed states like Kerala which was considered to be healthcare models', he said.

Of the total 1,04,083 samples tested so far, 4,033 were outsourced while the remaining were tested in the seven laboratories in the state. Fakhruddin Ali Ahmed Medical College conducted maximum 22,054 tests followed by Guwahati Medical College Hospital at 22,052.