At this pace, it would take nearly two years to cover the 300 million people who make up the four priority population groups 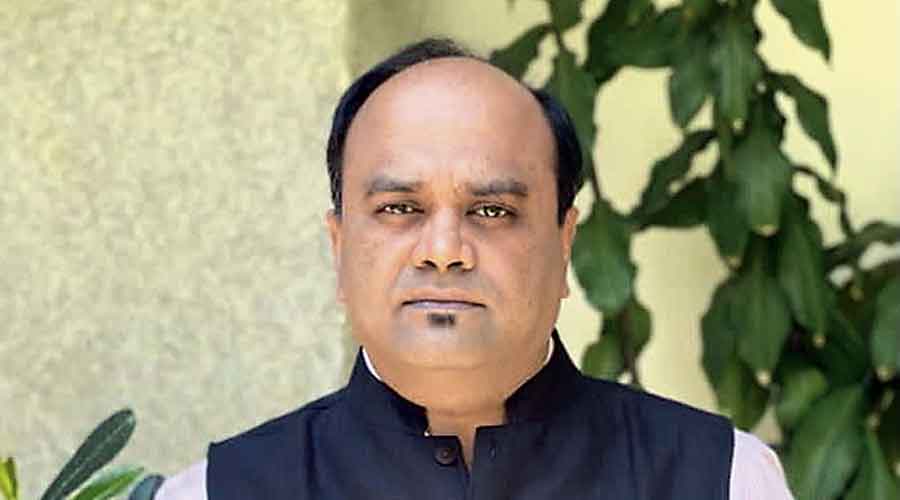 India’s Covid-19 vaccination campaign has administered over 26 million people their first doses and six million their second doses in the eight weeks since the campaign started.

At this pace, it would take nearly two years to cover the 300 million people who make up the four priority population groups — healthcare and frontline workers, people aged 50 years or older and those below 50 with underlying chronic health disorders.

Senior health officials have said the government is sure of procuring 660 million doses for the ongoing campaign but have not specified over how long. But two years seems too long a time to vaccinate less than 25 per cent of the country’s population. The US has announced a plan to vaccinate all adults by May this year. India too should set similar goals, says Giridhar Babu, professor of epidemiology at the Indian Institute of Public Health, Bangalore, who has many years of experience in control and surveillance of infectious diseases.

In this interview to The Telegraph, Babu says vaccines that can be manufactured within India and others willing should be made available at regulated prices to all — as soon as possible.

How do you view the current speed of India’s Covid-19 vaccination campaign?

I am concerned about the pace of vaccination so far. It is important to cover at least 10 million people per day to complete vaccinating all the vulnerable people within two or three months. The pace needs to increase by five times its pace so far.

Given India’s infrastructure such as 200,000 trained vaccinators and experience with childhood immunisation programmes, what would you consider an easily achievable target of vaccinations per day?

Vaccinating children is a most difficult and sensitive process. But the country’s auxiliary nurse-midwives and nurses comprise a large and well-trained workforce. They vaccinate millions of children routinely through outreach sessions without major complications. They can easily cover 2 million doses per day routinely. By expanding participation of private health facilities, it would be possible to cover more than 7 to 10 million doses per day.

Isn’t vaccine supply likely to pose a challenge to efforts at scaling up the campaign? For a sustained 5 million doses per day, India will need 150 million doses a month. Is that available?

With current production, this may be a problem. However, there are several other vaccines available internationally. Foreign-made vaccines with arrangements for manufacture within India should be immediately prioritized and scaled up. Russia, for example, has already pledged 100 million doses of the Sputnik V vaccine. An Indian company has signed a pact for its local production and the vaccine is already undergoing clinical trials in India.

But other foreign vaccine makers have not approached India’s drug regulatory authority for emergency use approval?

We need not wait for the companies to approach India. We’re seeing a surge in Covid-19 cases in many states again. Saving the lives of Indians should be the most important goal. We need to invite the other manufacturers to go through the due processes and make their vaccines available to Indians. The vaccines from Moderna and Johnson&Johnson are two other options. India could commission rapid studies to examine safety, immunogenicity, and efficacy for these vaccines too.

Do you view regulated sales in the private market as an option to accelerate the vaccination campaign? When do you feel this should or could happen?

Yes. The government should act as the assurer of the quality of vaccines while regulating their prices. This could open up vaccination in workplace settings across the country and for all others who can afford them. This should happen immediately.