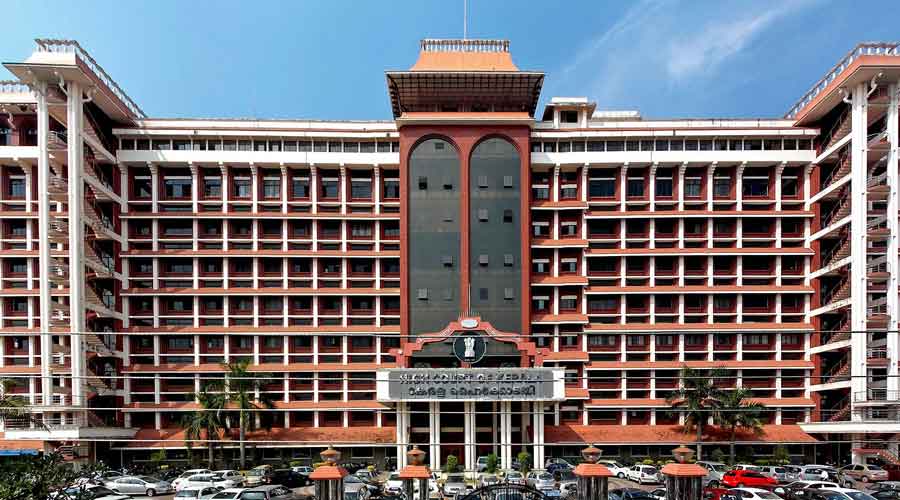 Leader of the Opposition Ramesh Chennithala has filed a public interest litigation plea in Kerala High Court seeking to quash a circular that allows the police to collect call data records of coronavirus patients.

The Opposition has been accusing the Left Democratic Front government of “illegally” sourcing call data records to keep track of the patients’ movements.

But the government had in its circular, issued on August 11, stated that collection of such records was being done according to Section 5(2) of the Indian Telegraph Act, 1885, which states that “any message or class of messages shall be intercepted or detained” during “any public emergency” and Section 69 of the Information Technology Act, 2000, that grants the state or the Centre the “power to issue directions for interceptions or monitoring or decryption of any information through any computer source”.

The PIL was filed on Monday in spite of the state government’s guidelines which said that “appropriate security control and protocol shall be adopted for processing of Personally Identifiable Information (PII) collected in regard of Covid-19, so as to ensure that it is stored, processed and analysed in a secure environment as per law”.

The government had also made it clear that “such data must be destroyed as soon as the purpose for which it was collected by authorized agency, is over”.

But Chennithala of the Congress, in his plea, did not agree with the government’s assurance and sought judicial intervention for “restraining them from collecting CDRs (call data records) from Covid-19 positive patients”.

He stated that call data records could be collected only in cases of grave criminal nature, financial crimes or other crimes that threaten national security.

Even in such cases the call data records could be collected “only after obtaining permission from home department subject to review by the Review Committee constituted under Rule 16 of the Indian Telegraph (Amendment) Rules, 2007”.

The petitioner cited the collection of call data records as “arbitrary, illegal, unfair, and violative of Article 21 of the Constitution of India, which is liable to be quashed”.

Chennithala, a former Kerala home minister, suggested in the petition an alterative to gathering call data records by triangulating signals from mobile towers since each tower covers a radius of about 500 metres.

The petitioner noted that service providers usually mention latitude and longitude within the tower range from where calls were made. “In addition to that, by using GPS app, the police can easily pinpoint the location within 500 metre radius,” he said, pointing to a viable alternative to “illegal” means.

The petition was apparently part of the Opposition’s efforts to corner the Left government that has been on the backfoot since the unearthing of a gold smuggling racket using diplomatic baggage tags of the United Arab Emirates consulate general in Thiruvananthapuram.

Secretary at the chief minister’s office and principal secretary of the IT department, M. Sivasankar, was suspended after his name cropped up for having close ties with some of the key accused in the smuggling case, including Swapna Suresh.

A former executive secretary at the consulate, Swapna last worked as an operations manager with a private consultancy operating from the state-run Space Park.

The Opposition was planning to use the one-day emergency session of the Assembly convened on Monday by moving a no-confidence motion against the government.

Chennithala told a press conference on Tuesday that he expected at least two days of discussion before putting the motion to vote. “We need at least two days to discuss the issues plaguing the state. It is unfortunate that the Speaker allowed only one day,” he said.