If Amit is unseen, Nitin is very much seen 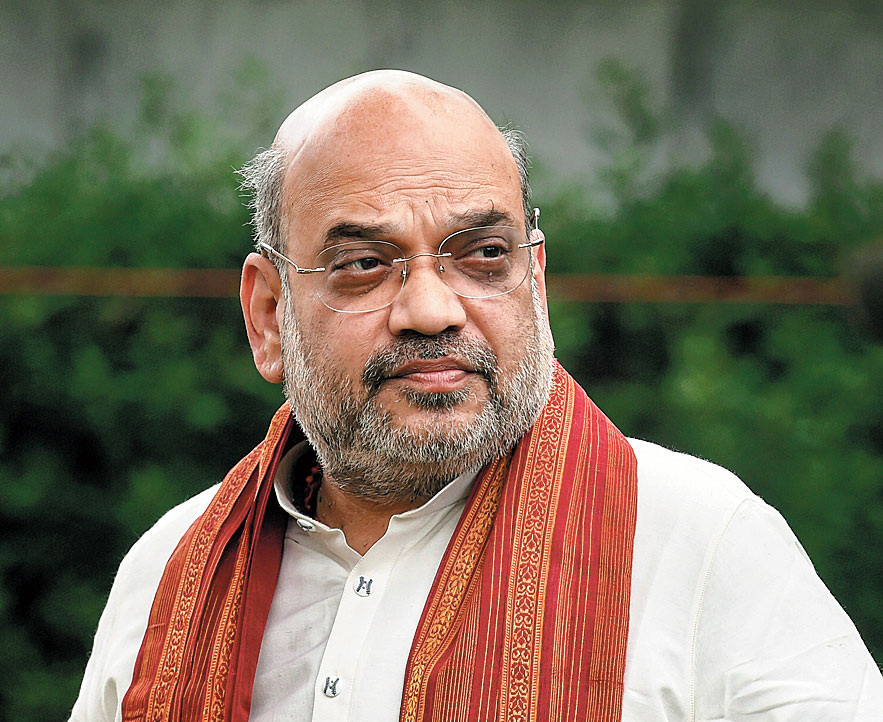 If home minister Amit Shah is conspicuous by his absence from the spotlight as the Covid-19 crisis rages on, so is cabinet colleague Nitin Gadkari.

Conspicuous by Shah’s absence, that is. With Shah keeping a low profile despite heading the nodal ministry in the fight against the coronavirus, roads and MSME minister Gadkari, normally overshadowed like everybody else by the government’s powerful “second-in-command”, is growing more visible by the day.

He has been holding one videoconference after another with representatives of industries far outside his portfolios, providing assurances to those jittery about the brakes Covid-19 has put on the economy.

As for the medical and administrative side of handling the outbreak, it’s Prime Minister Narendra Modi who’s been talking to the states and the public, with health minister Harsh Vardhan too doing his bit.

It’s a far cry from the first eight or nine months of the second Modi government when even the Prime Minister sometimes seemed to leave the driver’s seat to Shah, as on Kashmir and the new citizenship matrix.

Shah, joining the government last summer as the de facto number two, had made a flying start by piloting two controversial pieces of legislation — the abrogation of Jammu and Kashmir’s special status and the Citizenship Amendment Act. The two moves, in August and December, had led many to see him as the “new Iron Man” and the “natural successor” to Modi.

But Shah’s image as the party’s political “Chanakya” took a blow in end-year Assembly polls as the party lost Maharashtra and Jharkhand and yielded its majority in Haryana while retaining power. The new year brought mid-February humiliation in Delhi.

It was during the end-February riots in Delhi — a fallout of the BJP’s strident poll campaign and the citizenship fire Shah was seen to have lit – that the home minister began to be missing from action despite being responsible for law and order in the capital.

Now with the pandemic failing to reverse the trend, Gadkari seems to have stepped into the vacuum.

The list of associations and representatives Gadkari has interacted with during the lockdown might give one the impression that he was the country’s finance minister rather than Nirmala Sitharaman, another who has faded from sight. 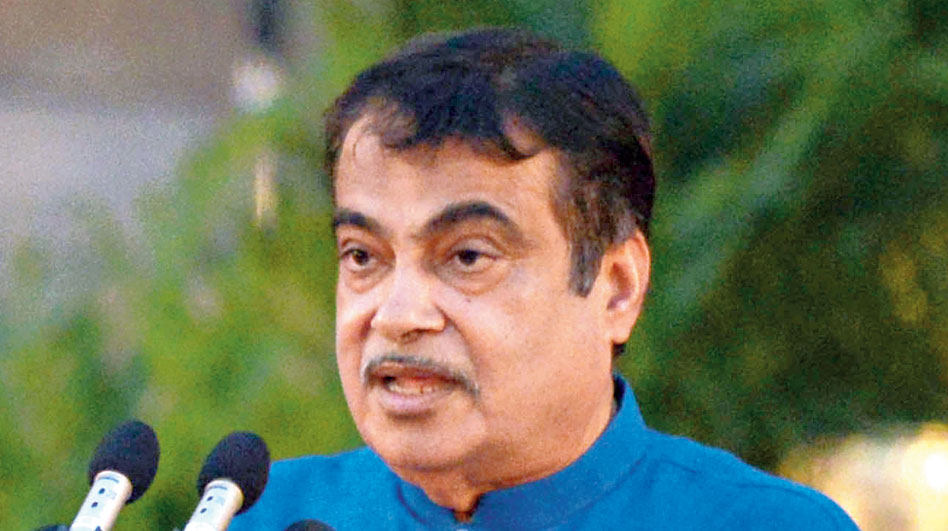 Among those the minister for road transport and highways and micro, small and medium enterprises has met are the Society of Indian Automobile Manufacturers, Bus and Car Operators’ Confederation, Indore Management Association, Fragrance and Flavours Association, Association of Lady Entrepreneurs of India....

While Shah was briefly caught on camera attending an emergency meeting called by Modi on Thursday over the Visakhapatnam gas leak, Gadkari held two videoconferences with auto industry representatives and members of a management institute.

As in every interaction, an authoritative Gadkari offered reassurances and promised to take up their problems with the Prime Minister and the finance ministry.

At his series of videoconferences, industry representatives have been heard hailing Gadkari as a “visionary leader” who thinks “out of the box” and now has a key role in kick-starting the stalling economy.

While Shah’s shift to the background has sparked theories ranging from illness to political sidelining, Gadkari’s sudden prominence has encouraged conjecture about the internal equations in the ruling party.

Gadkari had repeatedly been lauded by the Opposition as the “best minister” in Modi’s first government and was built up as the “only acceptable face” in the BJP for the Opposition.

For a time in the lead-up to the 2019 elections, when the BJP appeared on a sticky wicket, Gadkari had begun to be viewed as a possible alternative to Modi-Shah if the BJP needed a wider alliance to form the government.

During the campaign, several public remarks by Gadkari appeared to have been indirect attacks on the party leadership. But his position as a favourite of the RSS, headquartered in his hometown Nagpur, meant he was untouchable.

Although the BJP’s eventually overwhelming election victory dashed any high ambitions Gadkari may have been nurturing, he succeeded in retaining important positions in the government, possibly thanks to his bond with the RSS.

Asked if there’s a political message in Shah’s absence and Gadkari’s “activation”, BJP insiders were quick to brush it off as a “temporary phase”.

“Amitbhai continues to enjoy the confidence of Modiji. Don’t harbour any doubts about it,” a senior leader said. “Let the country emerge out of the coronavirus crisis, and you’ll see for yourself.”