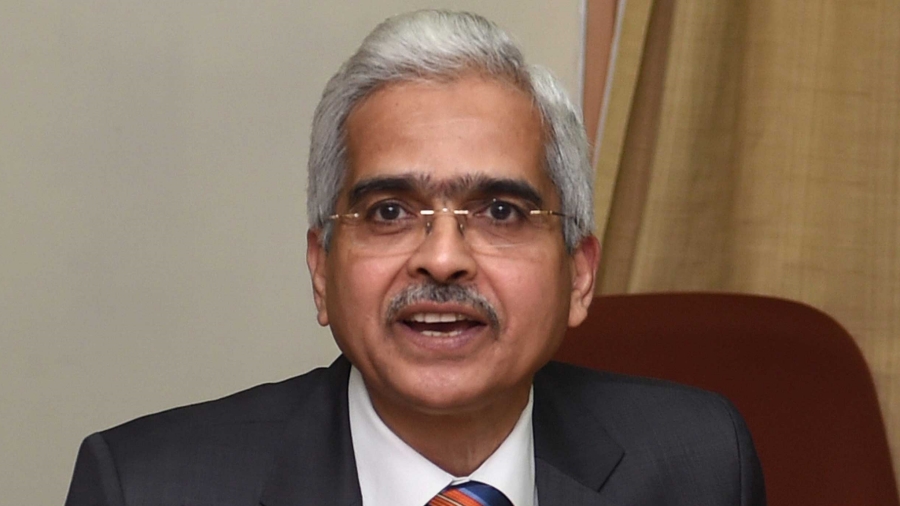 The hoteliers of Odisha have sought the urgent intervention of RBI governor Shaktikanta Das after being hit hard by the Covid-19 pandemic and are unable to pay the EMI on their loans.

Chairman Hotel and Restaurant Association of Odisha and Indian Association of Tour Operators (IATO), eastern region, J.K. Mohanty, told The Telegraph: “We have written to the RBI governor about our plight. We have urged him to extend the moratorium on the payment of EMI up to March 2021 and exempt us from payment of interest during this period as it is not possible to pay without earning. The Government of India has called for the lockdown and we have obediently carried out its directives in the larger interest of the people of the country.”

Mohanty has also informed the RBI governor, who incidentally is a Odia, that hoteliers in the state are unable to pay salaries to their employees who have remained unpaid for the past five months.

“Hope, RBI governor will understand the agony of the people and of the industry. Employees may not get salaries till April 2021. The RBI should soon come out with a package to bail out the hotel industry.”

President, Puri Hotel Owners’ Association, Ramakrushna Das Mohapatra said, “I have taken a loan of Rs 50 to Rs 60 lakh for my hotel. Now I have to pay interest at the rate of 9 per cent which comes around Rs 3-4 lakh per month. With hotels closed for the last five months, how can I pay interest? Hoteliers in Puri are passing through mental trauma. Besides waiving of interest, the government should immediately allow us to open the hotels.”

Pointing out that more than 1,500 hotels which mostly depend on tourists from Bengal have sent their workers to home he said, “Earlier I had 60 employees in my hotel but now only 12 are there. It’s painful. Our first demand is that government should allow us to operate and start a campaign to attract tourists to the state. Hotels in other states have already opened up and there is no need to  keep the hotels shut in our state.”

While few hotels in Bhubaneswar opened from Sunday, hotels in Puri is yet to run their business. The pilgrim city Puri is closed for outsiders till August 31.

Cyclone Fani which caused extensive damage in Puri district last year had also ruined the hotel business in the temple town. Hotels were forced to down shutters for  five months to undertake repair works.

“When the industry started reviving the lockdown started from March dealing another blow to the  industry,” Das Mohapatra said.

Puri hoteliers have demanded a Rs 500 crore package for the revival of the industry.

“Until and unless the industry is revived in Puri  there will be no flow of tourists. We have already taken up the issue with Prime Minister and the chief minister. But no concrete steps to revive the industry have been taken yet,” he said.