Dented sales and uncertain future cause companies to be reluctant 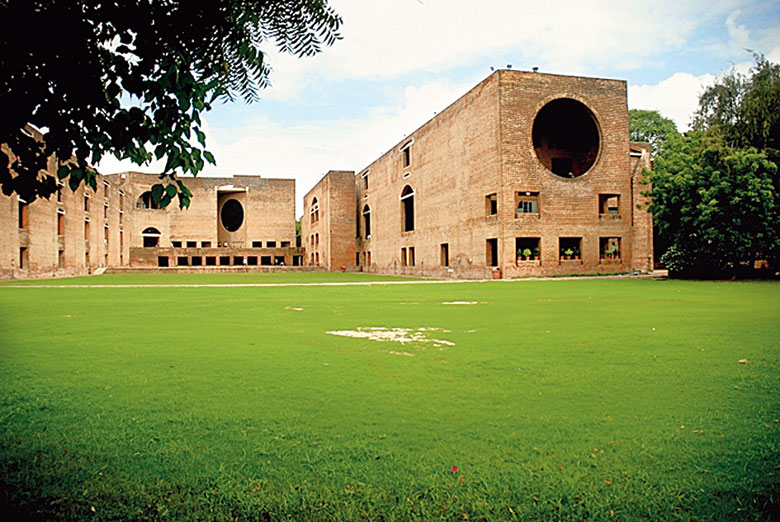 IIM Ahmedabad’s monthly survey of companies’ business inflation expectations in April saw firms reluctant to reveal their sales and profits, prompting the B-school to drop these questions for the first time since the survey began in May 2017.

The companies were reluctant because most of them had not seen any sales or profits in the past one month and their future remained highly uncertain, said Abhiman Das, IIM professor of economics and architect of the survey.

The Business Inflation Expectations Survey (BIES), which tries to find out by how much the companies expect the prices of their products to rise over the next one year, saw a decline in participation even after the two questions were dropped.

The survey reaches out to nearly 5,000 sample firms taken from the list of companies maintained by the corporate affairs ministry, and more than 1,000 companies have taken part almost always in the past one year.

“So we had to drop these two questions in this round. This is the first time we have dropped (any) questions.”

The companies’ expectations of price rise for their products fell 20 basis points to 4.37 per cent from 4.57 per cent in March.

However, this still represented figures over 4 per cent for two consecutive months — after below 4 per cent figures witnessed in each of the previous 12 months.

“This suggests the (companies expect that) demand may pick up down the line,” Das said.

All these figures, Das said, were on the higher side.

He suggested that the low demand and the disruption in transport that had hit supply had raised the costs.

“Supply adjustments in the short run could be delayed because of the severe distortion in the supply chain and the labour market,” he said.

“The huge distortion in the labour market may effectively push the labour costs up in the short run.”

A labour economist who did not wish to be quoted said the demand for goods, and their consumption, would depend on how fast the economic package announced by the government and the RBI reached the people.

“Consumption and money supply is currently low in the economy. The government has announced a package, but the key is how quickly and how much funds reach the people,” he said.

If the money reaches quickly and in substantial amounts, it will have a multiplier effect in increasing the aggregate demand, he said.

Atul Sood, a professor at the Centre for the Study of Regional Development, JNU, had told this newspaper last month that the economic package was too little to stimulate the economy.

“The demand for consumption is very, very low. What is required is to enhance the demand. That can only happen if the government gives a huge stimulus package of about 10 per cent of the GDP,” Sood had said.

“Such allocation should not include any notional expenditure or recounted budgeted expenditure like the government did in the last two stimulus packages (in March and May).”

Sood had said the Rs 21 lakh crore package announced in May included a fiscal burden of only Rs 3.7 lakh crore. The rest represented loans and a recounting of budget allocations.

“The government needs to transfer cash to the people. This should be in addition to the MGNREGA (job guarantee scheme) work in rural areas,” Sood had said.