Advertisement
Home / India / ‘No money for cremation’, burial at home

‘No money for cremation’, burial at home 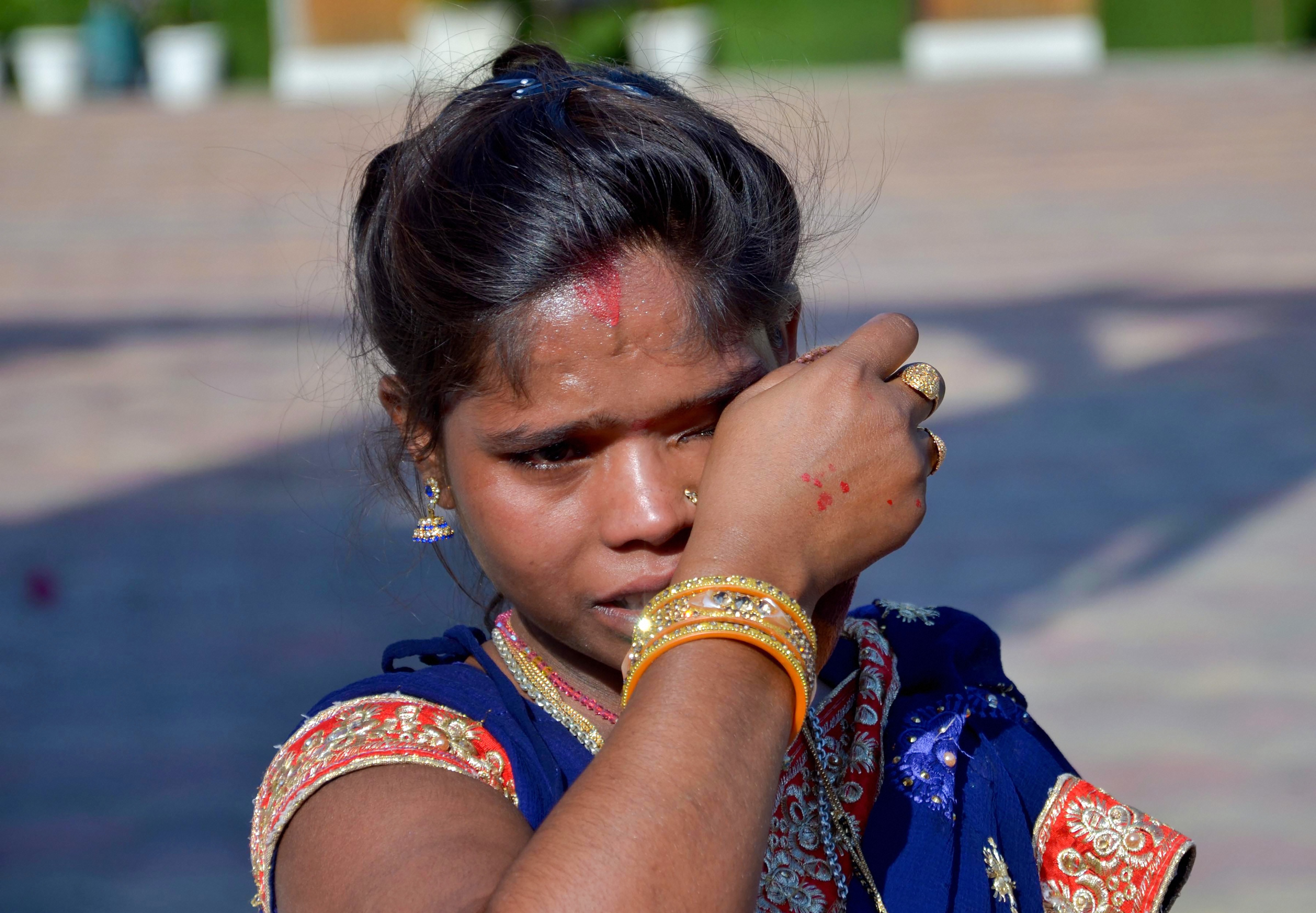 Guddu Mandal, 30, who made a living as a ragpicker and labourer, died allegedly in his sleep in Bhagalpur city on Friday — the night after an epilepsy fit and after many days without a proper meal in the lockdown that had left him without work.

He was buried under the floor of his home, his family said, because they did not have any money to cremate him.

Guddu’s younger brothers Om Prakash and Ajay who lived nearby used to drive cycle-carts and, like him, had been without an income for the past two months.

“We should have cremated him, but we did not have even a single rupee with us. We waited for help. We begged at the doors of some rich people in the area for some money, but they abused and shooed us away. When we could not arrange for necessary objects for the last rites, we dug the floor of the house and buried him,” Neeraj, a nephew of Guddu, told reporters.

Guddu was a Hindu and adult Hindus in Bihar are cremated on a funeral pyre after a ritual bath and in new clothes.

“We all were suffering and managing to stay alive somehow. But my brother, who suffered from epilepsy, was becoming weaker every passing day due to lack of proper food. He had a fit of epilepsy on Friday. He recovered after we massaged his body. He slept in the evening and we found him dead on Saturday morning,” Ajay said.

Guddu used to earn around Rs 100 to Rs 200 daily depending on the work he got, but that stopped in the lockdown. He started begging in the area for food and would get some leftovers to see him through the day. His wife had left him years ago.

Their neighbours were as poor as them and could not help, the brothers said.

Guddu’s family blurted out to the neighbours that they had buried him, and police were alerted.

“We exhumed the body and sent it for post-mortem to see whether there was any foul play in his death. He lived in a hut near the railway line and worked as a labourer and a rag picker. He was suffering from epilepsy and also used to consume some drugs. I cannot comment on how he died, but he was buried inside the hut. They are poor people,” Ishachak station house officer (SHO) S.K. Sudhanshu told The Telegraph.

Police officials said no injury was found on the body.

Now, people in the area, social activists the ward councillors have agreed to bear the expenses to cremate Guddu and provide ration for 15 days to his family members.

Contacted, Bhagalpur district magistrate Pranav Kumar told The Telegraph that “lack of money could be a reason for not cremating the body, but the chances of it are meagre, or we can say less than one per cent because government control rooms are there, our entire administration is working, ward councilors are there, many civil society organisations are also working here. It is difficult to believe that people will not get help if they seek it.”

The district magistrate said the police investigation would throw light on what actually happened.