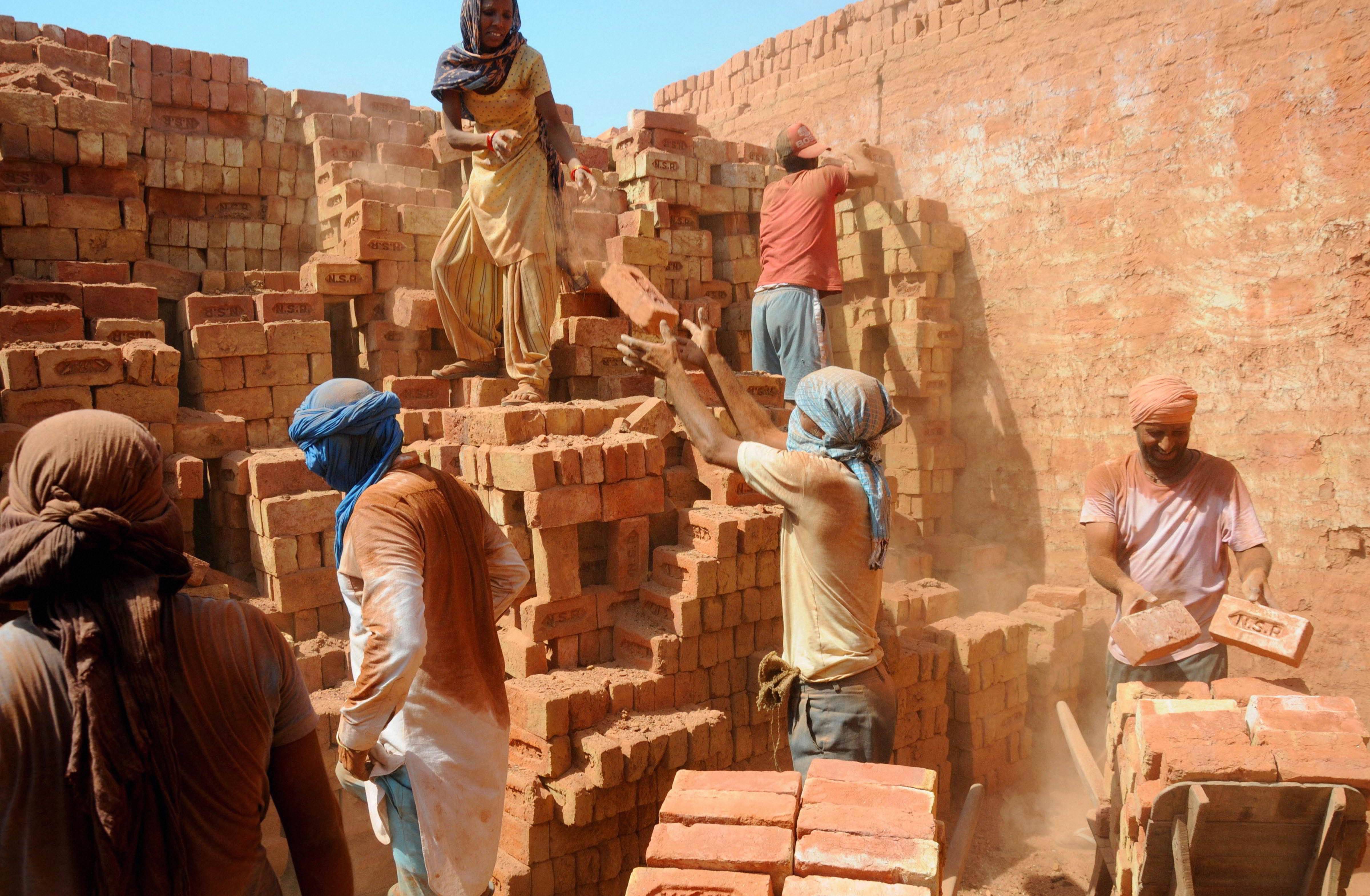 Academics and labour unions on Friday termed this May Day the worst in recent history, citing how five states had legitimised an increase in working hours from eight to 12 while the Centre had introduced a bill that makes hiring and firing easier.

May Day signifies a celebration of workers’ rights but, they rued, this May 1 finds the workers stripped not just of their jobs by the Covid-19 crisis but also of some of the rights they had earned through decades of struggle.

When the workers return to the factories after a relaxation of the lockdown, those in Gujarat, Rajasthan, Punjab, Himachal Pradesh and Haryana can be asked to work 12 hours a day.

It was through Bhimrao Ambedkar’s efforts in the 1940s that the country’s workers had their daily hours reduced from 12 to eight.

The Factories Act of 1948 stipulated eight hours of work a day and 48 hours a week, with a maximum of 60 hours a week allowed with payment at double the wage rate for the overtime period.

“As an emergency measure, states can increase the working hours in select sectors, provided the workplace offers accommodation for rest as well as health care and food. But there’s no reason for a blanket increase in working hours in all sectors,” Kundu said.

Another economist, who did not wish to be quoted, questioned the increased working hours in sectors like mining and construction. He also expressed dismay that while increasing the working hours the states had not taken steps to improve the environment at workplaces.

Sundar said: “Industries in 19th-century Europe followed the sweatshop model of making labourers work long hours at the bare minimum wage. That is what the (five) states are allowing employers to do.”

He criticised Gujarat’s invocation of Section 5 of the Factories Act —which refers to a public emergency — to increase the working hours.

Santosh Mehrotra, chairperson of the Centre for Informal Sector and Labour Studies, JNU, said this year’s May Day was “definitely the worst in recent years”.

He said the already bad unemployment situation had been aggravated by the Covid-19 outbreak.

“In the US, an unprecedented 25 million people have filed for unemployment insurance. The situation is similar in India. In 2018, India had witnessed the highest unemployment rate in 45 years; now the situation has worsened because of the pandemic,” Mehrotra said.

Ashok Singh, a leader of Congress labour arm Intuc, accused the NDA government of being anti-worker. He cited the Industrial Relations Code Bill, introduced last winter, which empowers the states to allow employers to sack any number of employees — up from a ceiling of 100 — without government permission.

“This government has not called a single meeting of the Indian Labour Conference for the past five years. It never believed in consultation. The concessions workers have achieved through long struggle are being withdrawn. We (all major trade union bodies except the Sangh-affiliated BMS) held a nationwide protest on April 21 (via social media) against this,” Singh said.

Tapan Sen of the CPM-backed Citu said the NDA government had been amending the country’s labour policy to benefit the corporate houses “since they donate funds to the BJP”.

“They (the government) issue letters like the one asking private employers not to lay off staff or reduce their salaries during the lockdown, but these are just a public relations exercise. I think this is the harshest May Day of the century,” Sen said.

A labour ministry official said the labour reforms were being pushed through to bolster India’s competitiveness in attracting foreign investment.

“This is an opportune time to bring in reforms to attract FDI. These reforms will result in economic growth, whose benefits will trickle down to the workers and everybody else,” the official said.