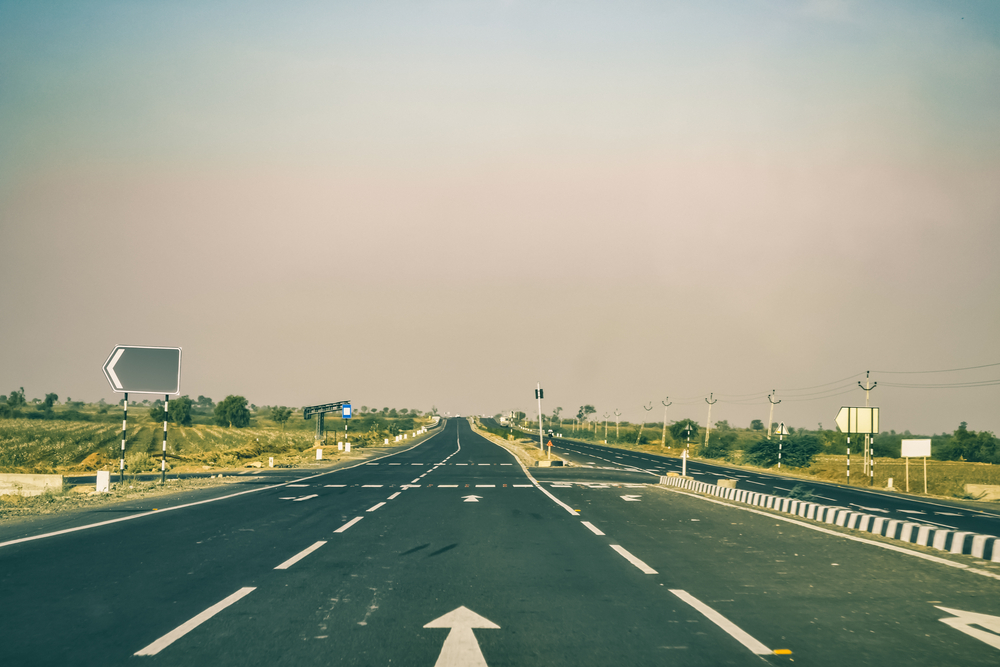 (Representational) Congress MP from Kasaragod Rajmohan Unnithan said the ill-planned and dangerous blockade has claimed the life of a 70-year-old woman who was denied entry into Karnataka for urgent medical treatment only available at Mangalore.
Shutterstock
PTI   |   New Delhi   |   Published 30.03.20, 10:12 AM

Congress MP from Kasaragod Rajmohan Unnithan has moved the Supreme Court seeking direction to the Karnataka government to open its border with his state for smooth movement of ambulances and other emergency vehicles during the lockdown.

In his plea, Unnithan said that such a blockade is a clear violation of Articles 21 and 19(d) of the Constitution at a time when supply of commodities is itself hit hard and the entire country is fighting a medical emergency.

Unnithan said the ill-planned and dangerous blockade has claimed the life of a 70-year-old woman who was denied entry into Karnataka for urgent medical treatment only available at Mangalore.

'This is a clear case of violation of the right to life with dignity by the state as citizens are made to die on the roads because of the action of the state which is in total disregard to Article 21,' he said.

The Congress MP said that his home constituency Kasaragod is the northern most district of Kerala, which shares most of its boundary with Karnataka and the Panvel-Kochi-Kanyakumari National Highway (NH-66) is passing through the district, connecting it with Mangalore, Karnataka.

'The people of Kasaragod in Kerala rely entirely upon the medical facilities of Mangalore District in the State of Karnataka and its adjacent areas.

As a result of this blockade two persons have already died as they were denied entry into Karnataka even for urgent medical treatment at a hospital in Mangalore,' his plea said.

He added that Kerala being a consumer state, grocery items and vegetables come from Karnataka through roads and Highways connecting the Kasaragod and the Mangalore

'Now all the roads including the National Highways leading to the Karnataka state side are closed by the officials of the Karnataka State in the wake of the nation-wide lockdown against the Covid 19 pandemic which has resulted in stoppage of supply of goods and other essential items from the State of Karnataka to the State of Kerala,' he said in his PIL.

His plea sought directions to the Karnataka government to open the borders with Kerala and in particular Kasargod-Mangalore border at Talappadi and allowing the movement of ambulances and other emergency vehicles through the borders.

The petition also sought direction to Karnataka to allow the movement of trucks and other vehicles carrying essential and non-essential items to the state of Kerala.

The plea sought a direction to Karnataka to register an FIR and constitute a Special Investigation Team (SIT) under the supervision of the court to enquire against the authorities concerned including the police officials whose action led to the death of two citizens.