The tourists, a man and a woman from France and Italy, were crying out of hunger by the wayside when police rescued them this week 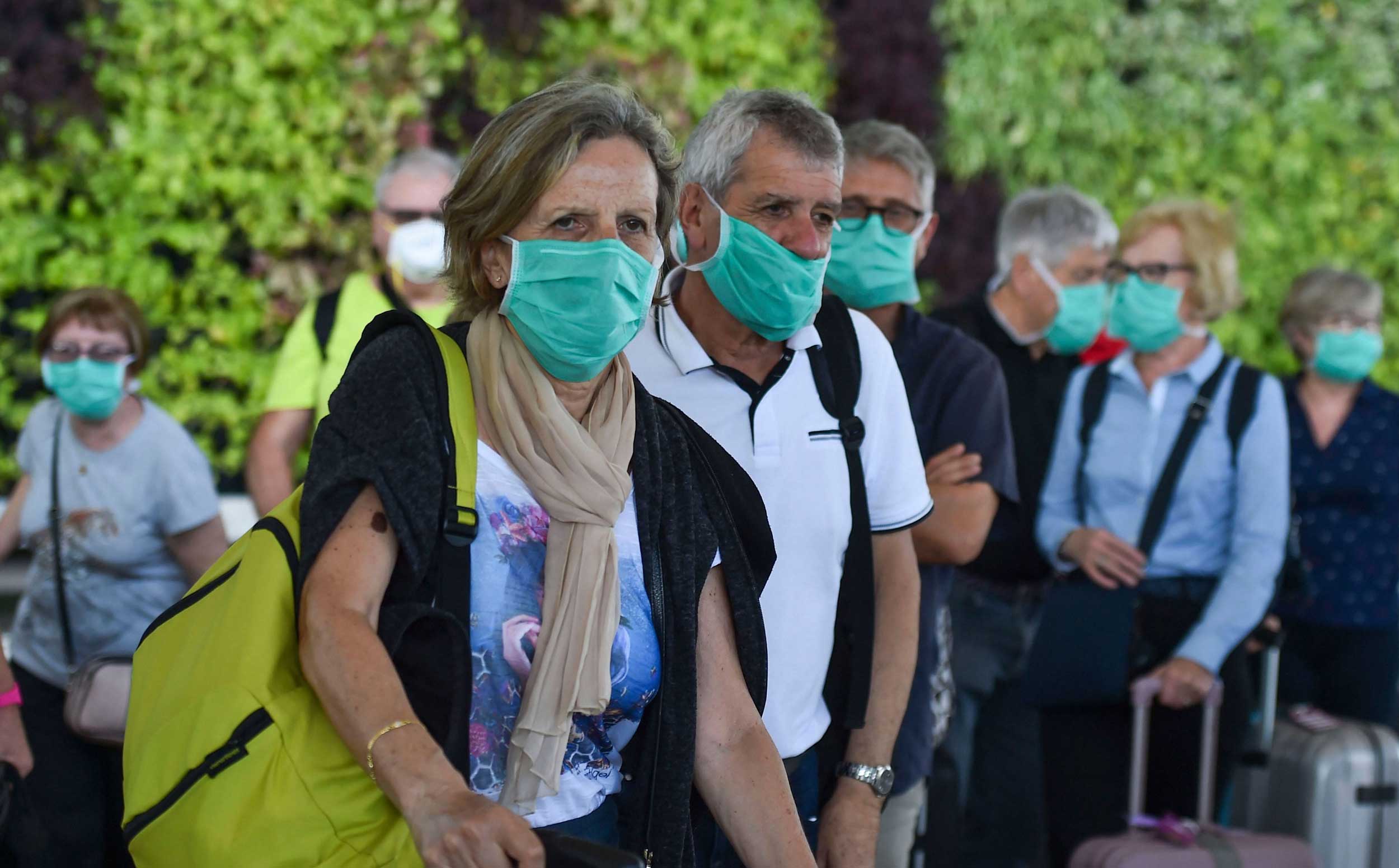 Two foreign tourists had to go without food for four days as no hotel or restaurant in Kerala would serve them any, suspecting them to be coronavirus carriers, prompting chief minister Pinarayi Vijayan to condemn such “shameful” behaviour.

The tourists, a man and a woman from France and Italy, were crying out of hunger by the wayside when police rescued them this week.

The panic over the coronavirus has turned sections of locals against foreign tourists in Kerala, one of the most favoured Indian destinations for people from abroad that is known as much for its scenic beauty as for its tourist-friendly behaviour and non-intrusive attitude towards visitors.

Although the authorities in Kerala have shown remarkable alacrity in tackling the coronavirus outbreak, foreign tourists have allegedly been humiliated, ostracised, denied food and rooms at hotels and forced off public transport in the state over the past few days.

Such behaviour has reminded many of locals’ harassment of foreign tourists in Kerala during an AIDS surge in the early-80s. The government had to carry out extensive awareness campaigns to eradicate such prejudice.

The latest incident was reported in Kannur, north Kerala, where the two tourists had to go without even a morsel for four days after hotels allegedly refused to serve them food. The two were seen crying out of hunger on the wayside by locals in Payyannur, following which the police and local authorities extended them a helping hand.

The two tourists later said they had reached Kannur on March 11 but had starved for four days. They said they knocked at the door of many hotels and restaurants for food but none helped.

Seeing the plight of the visitors, the police and Payyannur civic body authorities bought them food and took them to Thalassery taluk hospital. The two tourists had reached Kerala after visiting Mumbai, Goa and Madurai, and had shown no symptom of the coronavirus, the authorities said.

Twenty-four people, including a British couple who had tried to secretly leave the state, have tested positive for the novel coronavirus in Kerala.

In another incident, a French couple who had reached Kannur from the high-range Wayand on a state-run KSRTC bus had to face the wrath of co-passengers. Some local passengers who got frightened seeing the foreigners didn’t allow the bus to proceed further. A number of passengers even got off.

The bus was later taken to Kannur town police station, from where the couple were shifted to the district hospital for observation. The couple, who had reached Kerala on March 2 via Dubai, had no symptom of the virus in the preliminary examination, the police said.

In Kochi, the police came to the rescue of a 27-year-old French woman and her three-year-old child on Monday. The police traced the woman, who had lost her purse and had no money, based on the information of local people that a foreigner and her child were roaming around the city.

Their trouble began after an enquiry by local health officials revealed that the mother and child had also been to Varkala, where an Italian tourist had tested positive.

The French woman was taken to a hospital and it was found that she had no symptoms of the coronavirus. As she had no money, she was forced to spend the night at the hospital corridor all night. Although a room was provided later, it was not clean and was full of cobwebs and mosquitoes.

The police later helped her to contact the French consulate in Puducherry to arrange for money and to travel to Delhi in a train. She and her child were also given “no-coronavirus” certificates by the doctors, the police said.

Director-general of police Loknath Behera said the police would ensure accommodation to foreigners finding it difficult to get any. Local police officers have been asked to inform the tourism department about tourists in distress.

Vijayan condemned the harassment meted out to foreign tourists. “It is not their fault that the coronavirus is spreading. They are tourists and they should not suffer,” the chief minister said at the daily media briefing in Thiruvananthapuram on Tuesday.

“No one should take the law into their hands in the name of disease prevention,” he added. “Those responsible for these incidents must realise that harassing tourists is a shameful thing and not good for our state.”

Vijayan said the tourism department had told hotels in each district to form groups that would offer help to tourists in any kind of difficulty.