The 2 research groups have both predicted 60,000 'active' (currently in hospital) patients by May 20 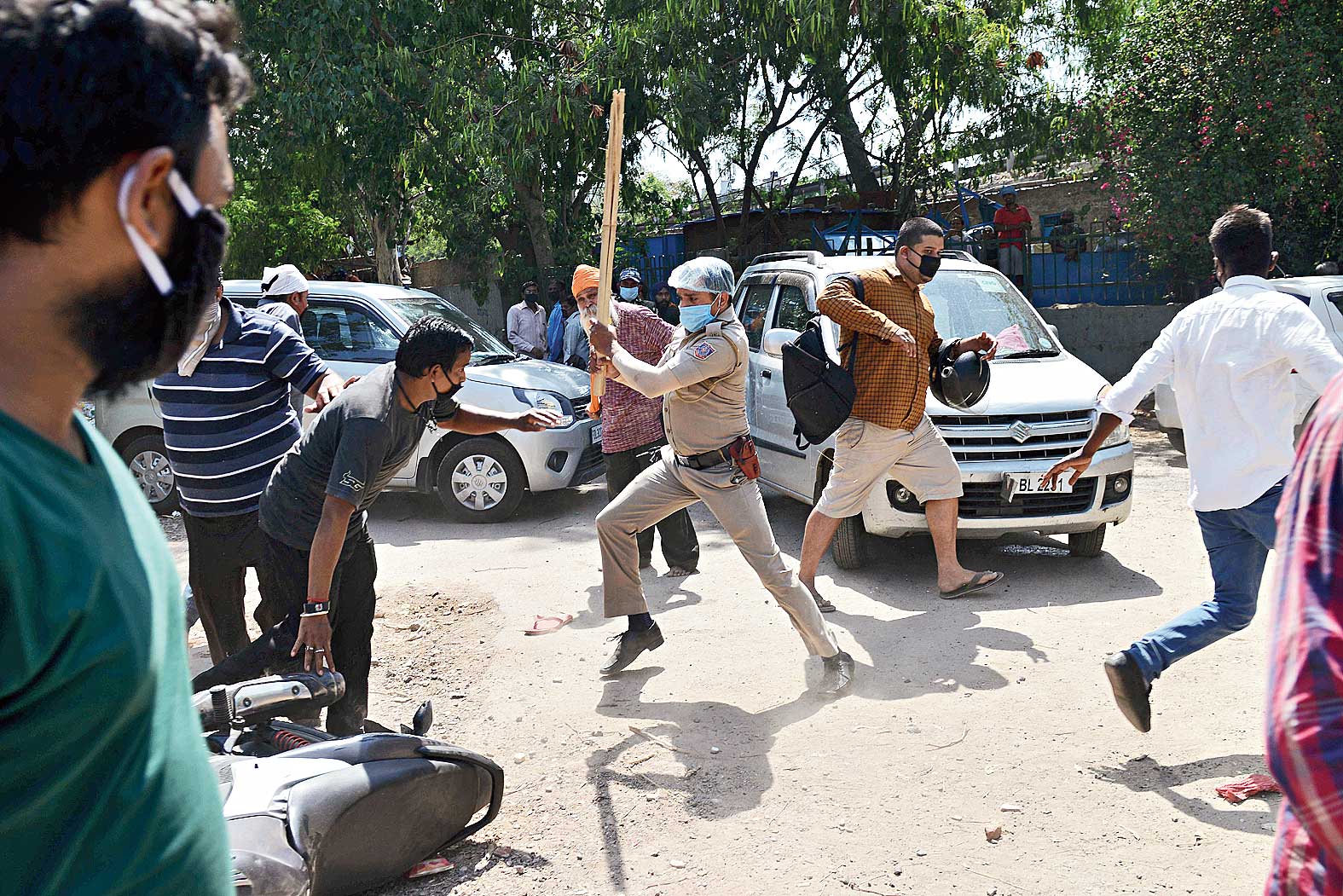 As India’s coronavirus count spiked for the first time by over 2,500 overnight on Monday, two independent scientific forecasts suggested that the number of Covid-19 patients in hospitals could double to around 60,000 before May 20.

The IISER modelling paper has taken into account India’s nationwide lockdown and projects the 60,000 active infections as the “most-likely scenario” before May 20 but cautions that the growth rate would hinge on the effectiveness of the lockdown.

“This pandemic as well as the effectiveness of the lockdown is largely driven by human behaviour— and that’s something extremely difficult to capture through models,” said Dibyendu Nandi, a physicist at the IISER who led the modelling effort.

Like other models, the IISER effort too predicts a resurgence in the post-lockdown weeks. The forecast also suggests the lockdown may need to be extended even beyond May 17 up to early July to prevent the numbers of active patients from rising too fast.

The IISER model predicts that under the current wave of the epidemic, the number of infected might peak by May 20 or so with around 60,000 infections nationwide.

“This is a striking and testable prediction that cases are likely to peak by mid-May and decrease thereafter,” said Gautam Menon, professor of physics and biology at Ashoka University who was not associated with the model.

However, epidemiologists and virologists expect the country’s Covid-19 numbers to continue to rise in the coming weeks under the eased restrictions on activities in several locations starting on Monday. Even after the lockdown is fully lifted, people would be expected to follow physical distancing among other measures to minimise the spread of the virus.

“We don’t expect to see an abrupt change — but we could see some deviations by May 20,” said Sitabhra Sinha, a biophysicist at the IMSc tracking India’s epidemic curves, whose model also predicts around 60,000 active cases by May 20.

A health ministry official, however, briefing the media on Monday claimed India’s Covid-19 curve is “relatively flat as of now”, puzzling researchers who said the exponential nature of the curve is evident.

Responding to a query about when India might expect to see a peak in infections, Lav Agarwal, joint secretary in the ministry said: “When the peak will come is not the right way of looking at the situation… what is relevant is that we know how to protect ourselves and to prevent the infection… maybe the peak will never come.”

Senior scientists view that comment as an attempt to evade discussing the peak. “To say the peak need not come makes no sense,” said a scientist in an academic institution who requested not to be named fearing reprisals. “What does it mean – will the number of infections continue to rise forever? I think what he meant to say was that we’re trying to minimise the peak.”

Sinha and other scientists trying to forecast the epidemic say it is too early to project any peak because of the multiple uncertainties involved in how the virus might spread in the weeks after the lockdown.

Biologists and clinical virologists have predicted that the virus will continue to spread whenever it gets an opportunity to move from person to person and as long as there is a large susceptible population.

“There are two ways you can disrupt transmission – immunising people or letting the virus spread so that herd immunity is achieved,” said Reeteka Sud, a scientist at the National Institute of Mental Health and Neurosciences, Bangalore.