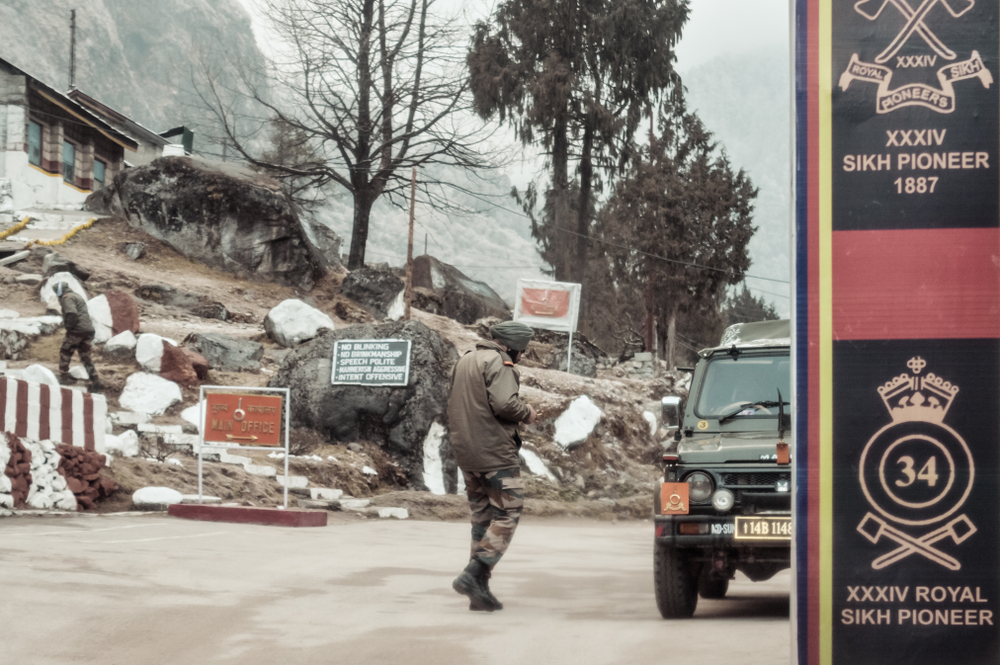 The armed forces are taking stringent and foolproof action to prevent the outbreak of coronavirus infection on the country's borders adjoining China and Nepal.
Shutterstock
PTI   |   Pune   |   Published 06.02.20, 10:41 AM

The Indian armed forces are maintaining a tight vigil along the borders with China and Nepal in view of the coronavirus outbreak in China, Armed Forces Medical Services (AFMS) Director General Anup Banerji said on Thursday.

The government has sanctioned 10 research laboratories to screen and test samples of various pathogens, including the coronavirus, Lt Gen Banerji said.

He was talking to reporters during a conference at the Armed Forces Medical College in Maharashtra's Pune city.

To a question, he said the armed forces were taking stringent and foolproof action to prevent the outbreak of coronavirus infection on the country's borders adjoining China and Nepal.

”We are keeping a tight vigil at check-posts along the Nepal and China borders, as these areas are very porous,” he said.

He said the AFMS has responded to this national call and all stakeholders in the government and the defence are also pitching-in.

He also said that several Indians evacuated from Wuhan in China's Hubei province were being provided all medical help at the quarantine facilities set up by the Army and ITBP.

The government has already sanctioned 10 labs to carry out research on viruses and these could also be used for screening and testing samples for coronavirus, if required, Lt Gen Banerji said.

At present, the testing of samples for coronavirus was being done at the National Institute of Virology in Pune and the All India Institute of Medical Sciences in Delhi, he added.

The death toll in China's novel coronavirus outbreak has gone up to 563, while the total confirmed cases rose sharply to 28,018, Chinese health officials said on Thursday.