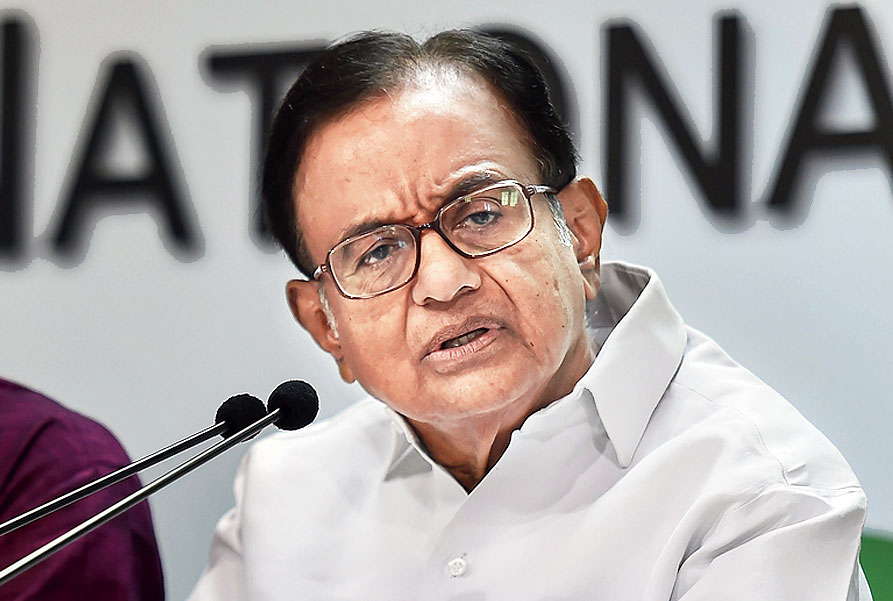 The Congress on Thursday accused the BJP government of using the CBI and the ED as 'personal revenge-seeking departments' to arrest party senior leader P. Chidambaram.

Chidambaram was arrested last night after some CBI officers scaled the wall of his home in New Delhi. The former finance minister spent the night in a agency guest house.

He further said that while many accused in the INX Media case were not arrested, a senior politician was arrested without any legal basis. 'The government is using CBI, ED as personal revenge-seeking departments for the party in power as also those ruling country,' he said.

'A seasoned politician was arrested on the statement of a woman charged with murder of her own daughter,' he said, referring to Indrani Mukherjea.

He further alleged that 'false charges' were being heaped on senior political rivals to 'silence' everyone in the country.