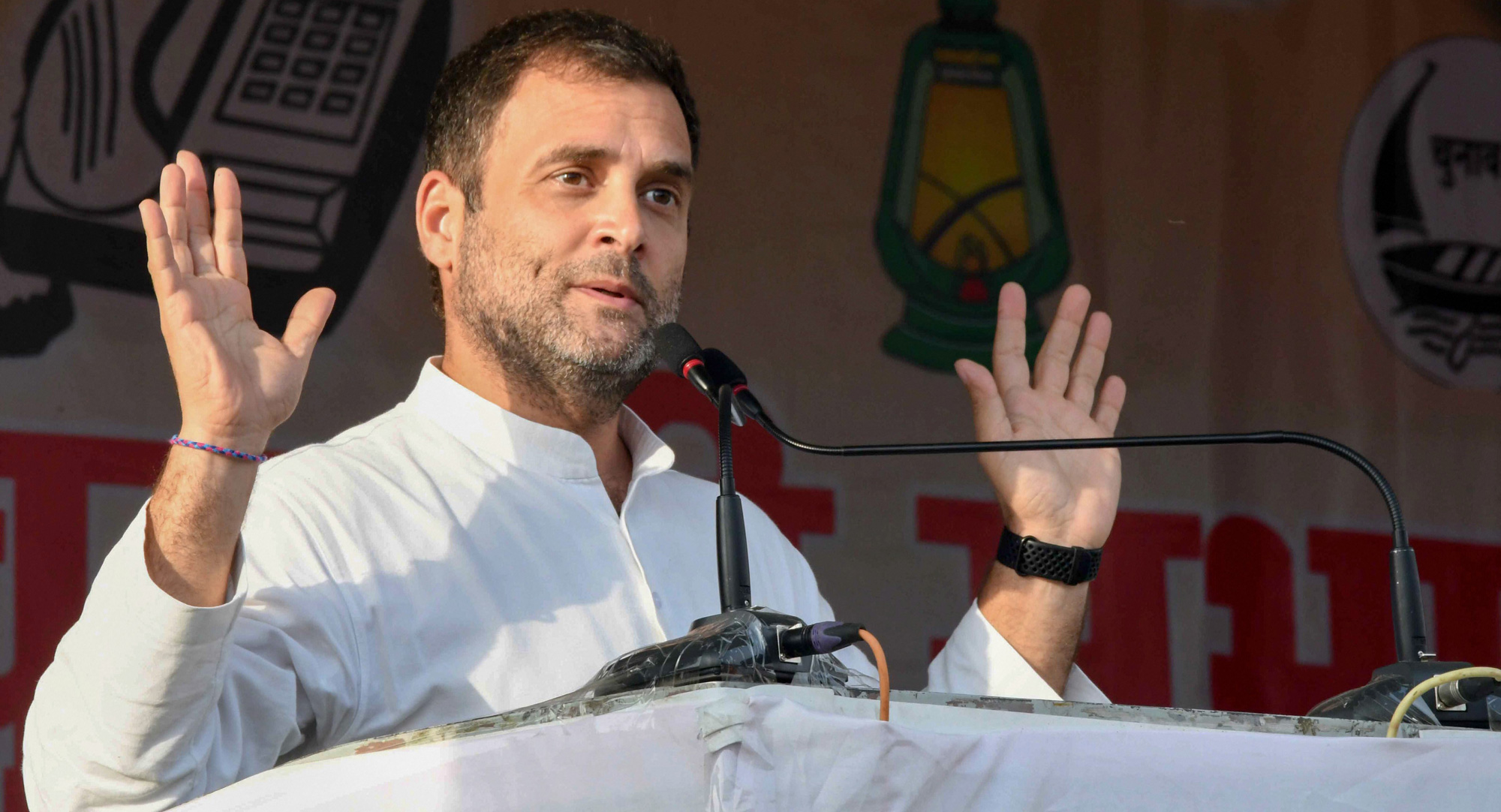 The Congress on Tuesday released a video that shows a person identifying himself as an employee of RAW, the country’s external spy agency, a bank manager and some others exchanging scrapped currency notes after demonetisation and sought an investigation.

But the purported details disclosed by the Opposition party — based on an apparent sting operation by a journalist who is scared to speak out — stood out because of the specifics. Specific names, including that of some top politicians, designations and places of meetings, a defence service and a specific air base have been cited.

The nature of the allegations is so grave that it should not be swept under the carpet, and only a government agency will have the access and facilities to either corroborate or dismiss the allegations.

“The clips identify individuals who can easily be confronted and investigated,” said Congress leader and top lawyer Kapil Sibal, who showed the video at a media conference.

“The I-card of RAW official (name), who is posted at the cabinet secretariat, is seen in the video. (Bank name) manager (Mumbai, Fort Branch) (officer’s name) has been identified. An FIR should be lodged,” Sibal added.

The alleged operation appeared to facilitate the swap of demonetised currencies with new notes in exchange for a commission.