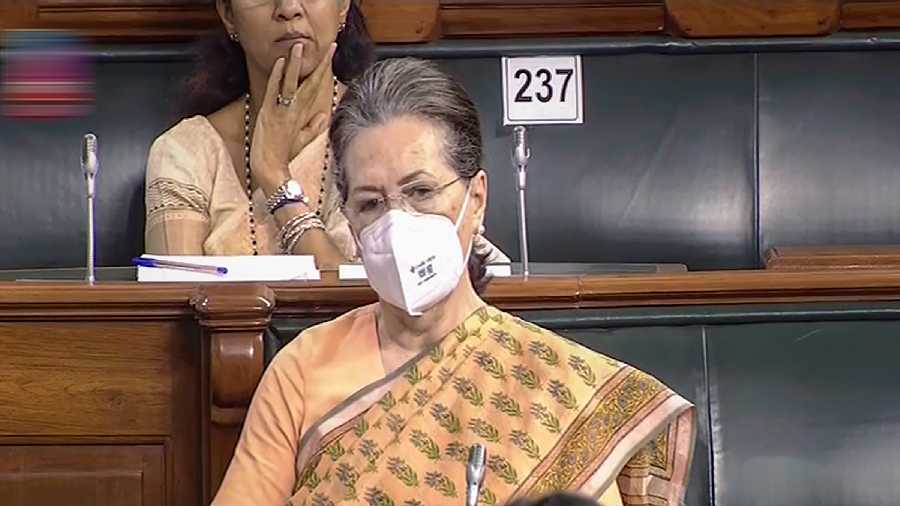 Congress president Sonia Gandhi will chair a meeting of the Parliamentary Party on April 5 to discuss the current political situation, strategy in both Houses of Parliament and the way forward.

All Congress parliamentarians in the Lok Sabha as well as the Rajya Sabha will attend the meeting in the central hall of Parliament on Tuesday, sources said.

This is the first meeting of the Congress Parliamentary Party after the party's poll debacle in the recent assembly elections in five states.

The Congress has been seeking to corner the government on the issue of rising inflation and hike in prices of petrol, diesel and LPG gas, besides the economic situation in the wake of the Russia-Ukraine war.