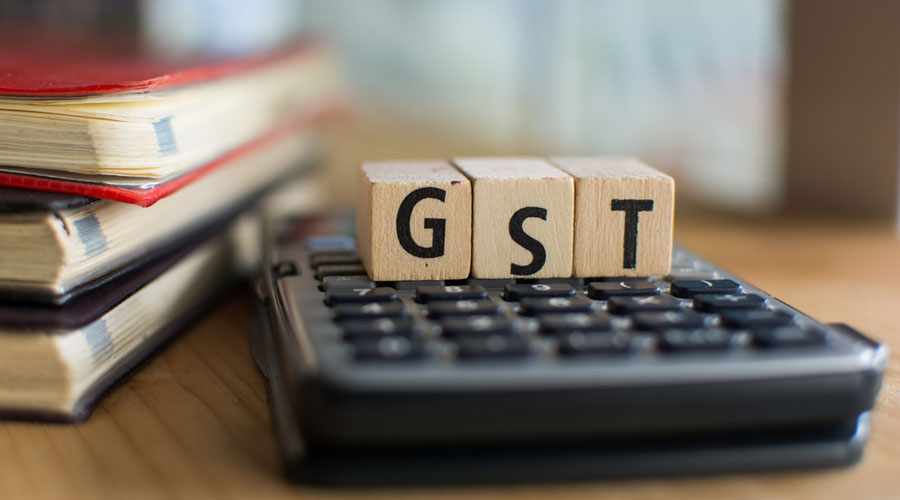 Stressing that the Modi government had scant regard for the Constitution and its own commitments, the Congress also warned of a situation when states will think of walking out of the GST regime.
Shutterstock
Sanjay K. Jha   |   New Delhi   |   Published 28.08.20, 02:55 AM

The Congress on Thursday expressed deep anguish over the Narendra Modi government’s attitude of using brute majority in Parliament and the GST Council to arm-twist states into submission over the payment of compensation.

Stressing that the Modi government had scant regard for the Constitution and its own commitments, the Congress also warned of a situation when states will think of walking out of the GST regime. The Congress-ruled states are upset because the Centre tried to create an impression that it was legally not bound to pay compensation even when the Constitution was amended to give a sovereign commitment to pay for the losses for five years.

Punjab finance minister Manpreet Badal said after the GST Council meeting on Thursday, “An impression was sought to be created that there is no legal commitment to pay compensation. The opinion given by the attorney-general was read out at the meeting. There is a clear trust deficit. An outcome has been thrust upon us. States will have to borrow. Though the issue of compensation is still open, we are not happy with the outcome. But the states have no option.”

Indicating the possibility of a conflict, Badal said, “We have asked for seven days’ time to respond. We have to consult our cabinet. But in case a state is not agreeable, we demand that the dispute resolution mechanism should be activated. States can take legal recourse. The IGST (integrated GST) money of Rs 54,000 crore that the Centre appropriated should also be returned. We would have preferred one-third of the dues be paid from the Consolidated Fund of India and the rest could have been borrowed.”

Chhattisgarh finance minister T.S. Singhdeo said, “Compensation was the basis on which the states gave their consent to the GST regime. Now the Modi government is trying to arm-twist the states because it has majority in Parliament and GST Council. They say compensation is not a legal obligation and are coercing the states to surrender. States’ rights to levy taxes were snatched and now we are told to fend for ourselves. Why is the Centre violating the Constitution and its own commitments?”

Singhdeo added, “There were serious reservations among the states about the GST regime. The financial independence of states was at stake. But the Centre gave assurances. Now there is a crisis and the Centre is backing out.”