Congress plugs its idea of India: no majoritarian ideology, please 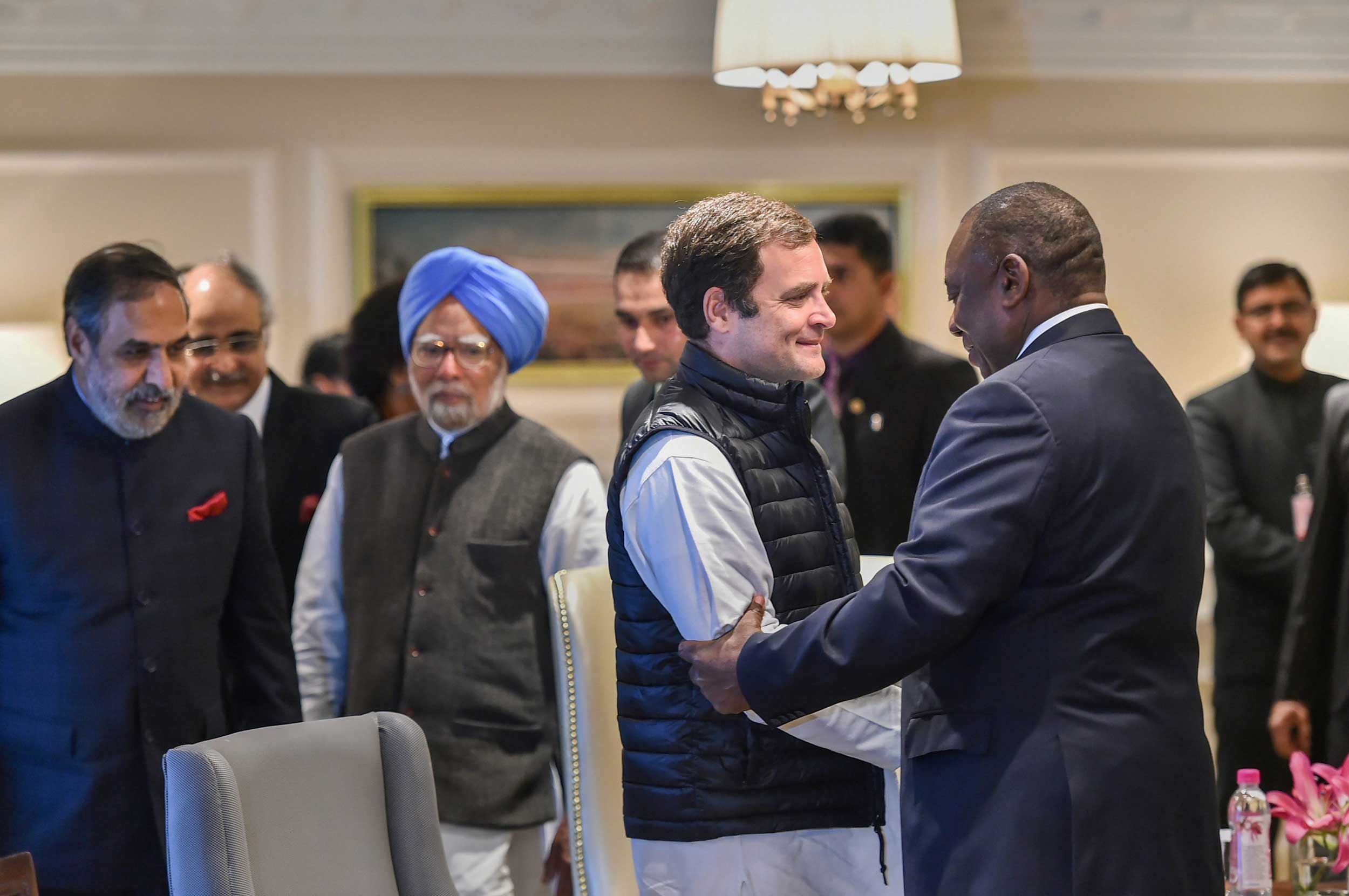 The Congress ran a massive social media campaign on Republic Day, arguing that the idea of India can be defined only by constitutional principles and that nationalist posturing without faith in equality is inherently flawed.

The campaign’s content and tenor were designed to question notions of nationalism based on religious supremacy and to advocate the widest possible participation by citizens in the discourse and processes of national development.

Launched under the hashtag #OneNationBillionIdeas, the campaign was meant clearly as a challenge to the RSS-BJP’s majoritarian ideology, where non-Hindus are treated like lesser citizens, in an election year.

Congress leaders from all the states were instructed to post videos conveying the party’s idea of India, and citizens too were requested to do the same. Party veterans such as Ahmed Patel, Anand Sharma and Oommen Chandy posted videos, and so did younger leaders like Jyotiraditya Scindia and Milind Deora.

The videos suggested the country rededicate itself to the constitutional values of equality, justice, liberty and fraternity on Republic Day in the light of its experience of the past four years, which have seen the idea of India come under attack.

They championed an India where citizens were able to speak their mind without fear and freely exercise their choices.

Former Manipur chief minister Ibobi Singh recalled the sacrifices made by the stalwarts of the freedom struggle and highlighted how they later contributed immensely to nation-building. Kashmiri leader Salman Soz argued that India belonged to all its citizens.

Many stressed the development India had undergone over the past 70 years, trying to counter Prime Minister Narendra Modi’s claim that nothing good had happened before he assumed charge.

Most of the videos put up on the Congress’s Twitter handle emphasised India’s pluralism. “I want an India where my friends are my friends, no matter which caste and religion they belong to,” said one of them.

The notion of a “billion ideas” was carefully evolved to counter the RSS attempts to impose its worldview on the nation.

Rahul Gandhi’s message about allowing over a billion imaginations to thrive was prominently displayed along with his stress on a leader’s ability to respond instead of dictate. “I am here to hear your voice, understand your pain and do what you want,” he said.

The campaign comes at a time the Congress has invited ordinary citizens from all sections of society to provide their inputs for the next manifesto.

An essay on the party’s website said: “This day (Republic Day) then should also serve as a reminder to everyone that India, that is Bharat, is a union of states, as outlined in Article 1 of our Constitution, where different people come together despite their differences to form one country because they believed that they could do better together.”

It added: “In a time when the world is increasingly polarised, and divisive politics are on the rise, we must stand together, united in our diversity, to pave a path that even the rest of the world can follow.

“So, this year, let’s go back to our roots and work towards those ideals of justice, liberty, equality and fraternity that make us proud to be an Indian.”

Learn from China how to create jobs, Rahul says