'Have some shame, government of looters' 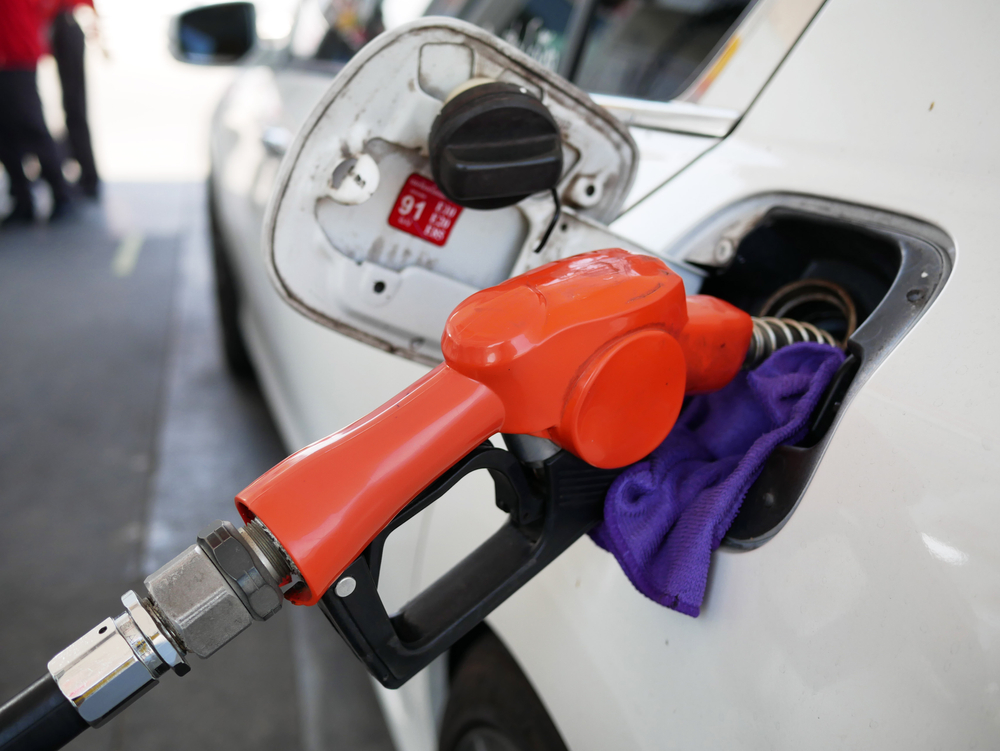 The self-imposed restraint that saw the Congress offering constructive suggestions to the government to handle the pandemic has now given way to a social media campaign under the hashtag “Sharm karo looteri sarkar”, which translates to “Have some shame, government of looters”.

Rahul Gandhi led the campaign on Monday. Pointing to the continual rise in prices of petrol and diesel — which rose for a ninth straight day — although international crude prices are low, Rahul tweeted: “Middle class and the poor pay for the gifts the crony capitalists get.”

The Congress has been demanding that the benefits of low crude prices in the international market be passed on to the consumer.

Party spokesperson Kapil Sibal said: “They have ruined the economy and there is no other way now to bolster revenue collection than taxing the poor and the middle class. They have no empathy for the poor who have lost avenues of livelihood and are dying of hunger.”

The Congress asked on Twitter: “Where is all the money collected from fuel tax going? The people in desperate need aren’t getting it, the economy isn’t getting it & neither are institutions that urgently require it.”

The party’s communication chief, Randeep Surjewala, issued a statement demanding that prices be brought down to the level of 2004 when international crude rates were similar to what they are now.

The Congress has been repeatedly calling for direct cash transfer to the poor and to small businesses.

“If the Government doesn’t inject cash to start the economy now: 1. The poor will be decimated. 2. The middle class will become the new poor. 3. Crony capitalists will own the entire country,” Rahul had tweeted on Saturday.

On Monday, he put out a graph that shows ferociously rising infections and dipping economic growth during the lockdown.

“This lock down proves that: ‘The only thing more dangerous than ignorance is arrogance — Albert Einstein’,” he wrote.

The Congress is frustrated with the government’s stubborn refusal to heed the advice of global experts, economists and also leaders such as Manmohan Singh and P. Chidambaram, who understand India’s systems and economy better than others, who have been pleading for direct cash transfer since March, the beginning of first lockdown.